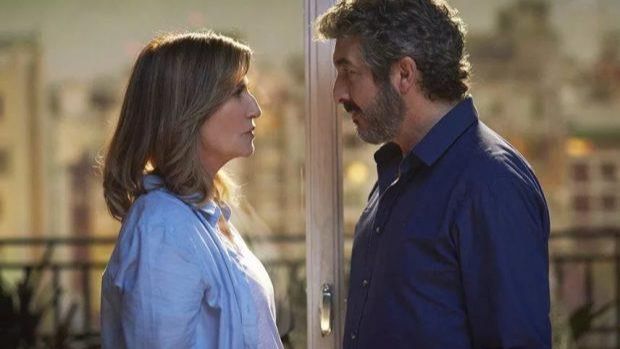 An Unexpected Love is a mix of comedy and romance; a thoughtful and heartfelt look at marriage and love in the modern world.

MARRIED for 25 years, Ana (Mercedes Moran) and Marcos (Ricardo Darin) are sending their son off to university.

They soon realise two things: “empty nest” syndrome is a reality and they are no longer in love so they agree to separate.

An Unexpected Love follows the next three years of their lives as they discover whether their newfound freedom delivers fulfilling relationships and experiences.

Moran and Darin excel in the lead roles, skilfully switching between the emotional and comedic scenes, and the chemistry between them convincing they have been married for more than two decades.

A great supporting cast pepper the film, with a variety of colourful characters including the owner of a perfume shop who is a particular highlight.

Many long scenes play out in real-time, allowing for little moments and interactions not necessarily part of the plot, and which enable deeper engagement with the characters.

A backdrop to this middle-class drama is the film’s location, a concrete jungle in Argentina filled with modern architecture and nice apartments packed with artwork and books.