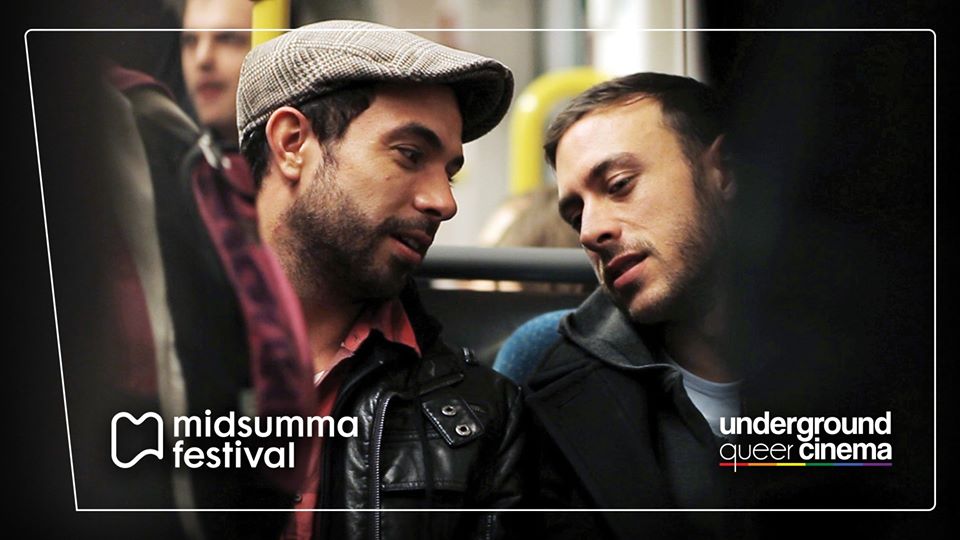 Weekend follows Russell (Downtown Abbey’s Tom Cullen), who, after randomly picking up artist Glen (Chris New) at a nightclub on a Friday night, unexpectedly spends most of the next 48 hours with him in bedrooms and bars, telling stories and having sex, while developing a connection that will resonate throughout their lives. This affecting and naturalistic romance is beautifully realised, earning comparisons to Richard Linklater’s “Before Sunrise” in its exploration of how two people can come together only briefly, yet impact each other in a profound way.

“Bittersweet, achingly authentic, and so intimate it almost feels invasive.” – The A.V. Club