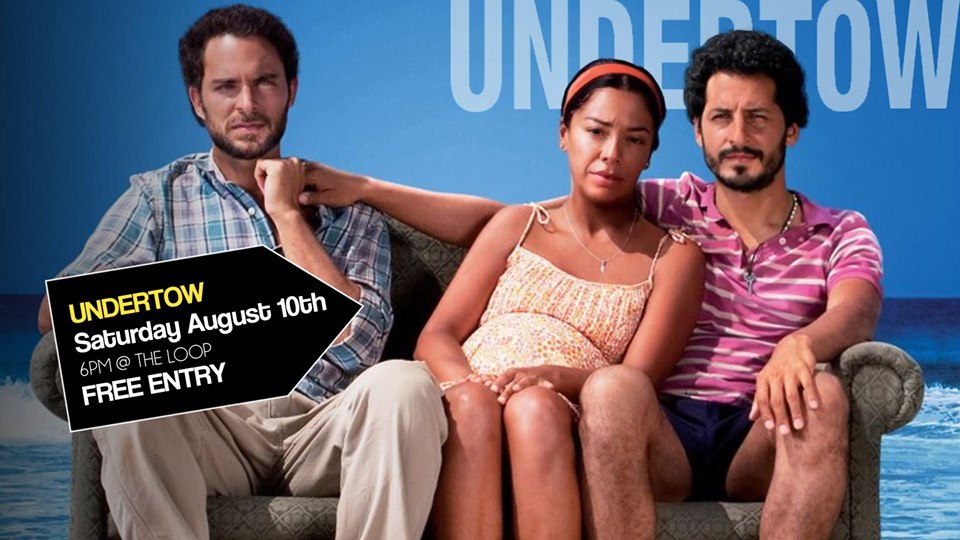 Join us for drinks and a screening of the beautifully made and under-seen queer drama “Undertow”.
Plot: Set on the Peruvian seaside; a married fisherman struggles to reconcile his devotion to his male lover within his town’s rigid traditions.
Director: Javier Fuentes-León (2010)
Cast: Cristian Mercado, Tatiana Astengo, Manolo Cardona

“A drama as beautifully filmed as it is finely detailed, Undertow is a wonderfully unique love story with a touch of magic.” – Rotten Tomatoes

“Right from the start of Undertow, writer-director Javier Fuentes-Leon refuses to reduce any of his characters to clichés, which gives the film its fresh, captivating power.” – Miami Herald