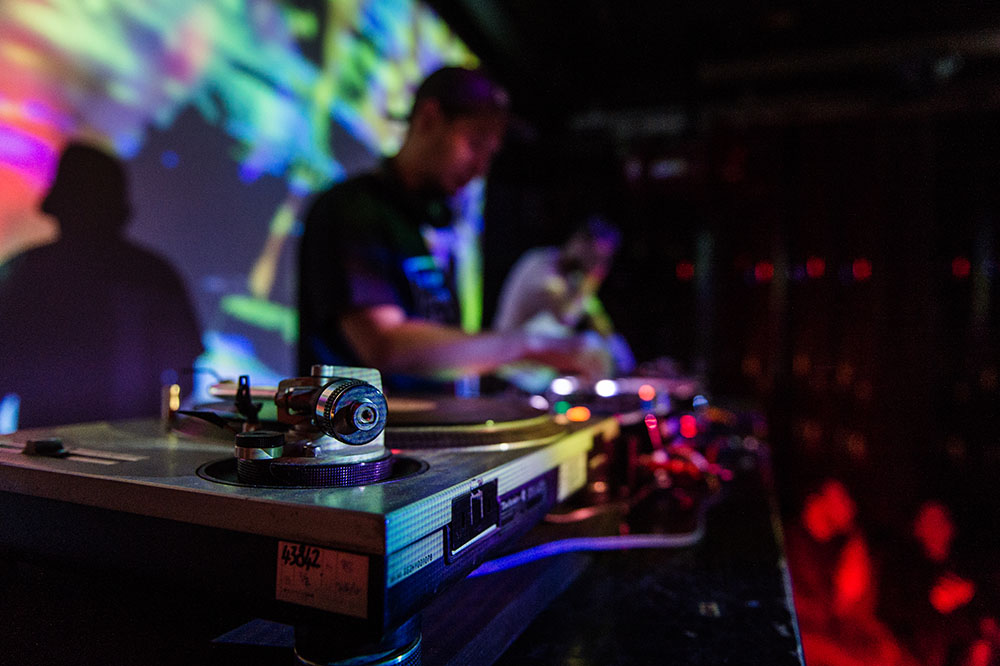 Join us for the long-awaited return of Sam Mark’s Thirsty Thursdays and welcome in the long weekend with a mix of house and disco.

Hailing from Brisbane, Sam Marks has honed his craft right across the east coast of Australia. Starting his career as Resident DJ at Name This Bar in Sydney, with Guest appearances at The Ivy, Oxford Art Factory & The BackRoom Sydney, playing predominately Disco & Funky House. After returning to Brisbane he was introduced to the world of underground house music by hooking up with the ‘Delight’ crew who ran one of Brisbane’s best underground parties at Bar Soma in Fortitude Valley. Sam made 2 appearances with the Delight crew before heading to Melbourne to host his own event at Loop. ‘Thirsty Thursdays’ was a huge hit with Melbourne’s entertainment industry and still is today.