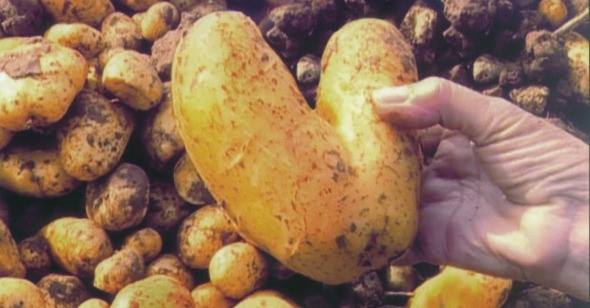 “I would like to be remembered as a film-maker [who] enjoyed life, including pain. This is such a terrible world, but I keep the idea that every day should be interesting.” — Agnes Varda, 2018.

Gleaning is a long-standing form of ‘rural welfare’, whereby local commoners were allowed to collect leftover crops after the annual grain and orchid harvests. In modern times, the practice continues in fields and oyster beds across France, while in urban centres, gleaners can be found diving into supermarket dumpsters, at city markets and salvaging televisions, fridges, furniture, or what the French term as ‘ownerless things’.

In 2000, Agnès Varda turns her camcorder on the modern day gleaners of France. Her investigation leads from forgotten corners of the countryside to off-hours at the green markets of Paris, following those who insist on finding a use for that which society has cast off, whether out of necessity or activism. Her first foray into digital filmmaking allowed her a new freedom to document in greater depth and volume, producing another fresh, instinctive and tangental approach to cinema.