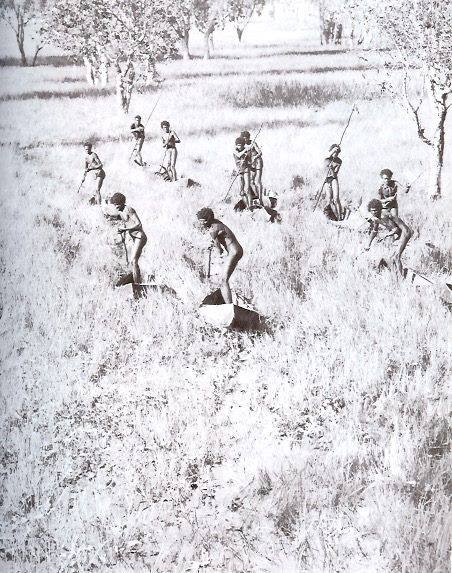 In the midst of so-called Australia’s ongoing bushfire crisis, the dialogue about land management is a timely reminder to reconsider our knowledge of and relationship to our physical environment.

Ten Canoes arose from discussions between Rolf de Heer and David Gulpilil about a photograph of ten Yolngu canoeists poling across the Arafura Swamp (East Arnhem Land), taken by anthropologist Donald Thomson in 1936. It is the first full-length Australian feature film spoken entirely in Indigenous language, as narrated in Yolngu Matha by Gulpilil.

The film’s premise follows A group of men on the hunt for magpie goose eggs. They gossip and joke, while Dayindi (Jamie Gulpilil) has affections for a young wife of one of his older brothers. The leader Minygululu (Peter Minygululu) sits him down to tell a cautionary tale about another man long ago who fell for his brother’s wife.

Ten Canoes is a reflection on oral history: how culture can be transmitted by spoken word generation to generation and what might be kept or lost in that process.

Processes for Indigenous land management have been transmitted orally for thousands of years in relation to land that was stolen less than 250 years ago. It has been increasingly disrespected and destroyed largely without, against or in spite of Indigenous consultation since.

Seating:
1x purchased ticket allows entry to the venue where seating is provided for the film screening. Seating allocation is freely coordinated by audiences whereby the venue encourages patrons to share space comfortably without indulgence. Seating rows are made up of 5-6 very large single couches which seat approximately 1.5 persons.

Image:
‘The Goose Hunters of the Arafura Swamp’ taken by Donald Thomson, 1936.