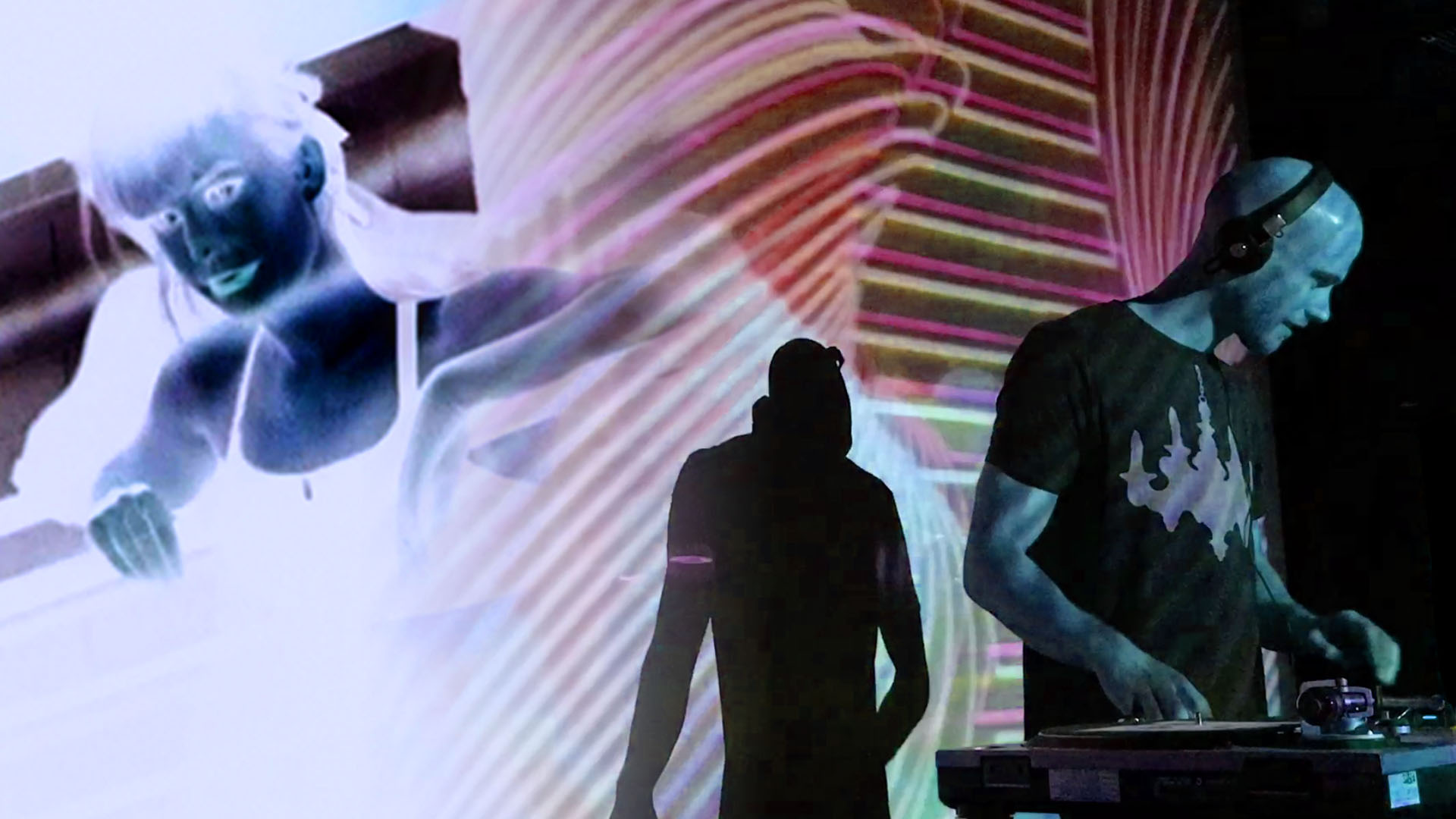 Join Technich and Imogen Henry at Loop this October as they blend surreal, antinarrative visions with experimental, cutting edge beats and live stream the whole experience.

Nic and Imogen are local siblings who were raised on the same diet of arthouse cinema, comedy and electronic music.

These early influences have carried into their adult lives and will culminate in their first solo show performing together. They will present a carefully curated 3 hour audio-visual set, with a focus on merging zany yet aesthetic experimental music and video’s.

Imogen Henry is a visual artist and VJ whose work exists in the imagination of a morbid child-oracle. With video and animation as her dominant medium she creates hallucinatory environments fuelled by the thrill of technological threats, nightmarish nostalgia and visions of a joyously dystopian future.

Imogen has had work shown in The National Portrait Gallery, White Night, The Chin Chin Wall of Art, The Gertrude Street Projection Festival, the Melbourne Fringe Festival and the Margaret Lawrence Gallery.

Technich aka Nic Henry, has been DJing in Melbourne for the last two years. He has established himself as a local at the infamous Darkbeat parties, and has had the privilege of supporting acts such as Guy J, Marc Marzenit, Apparat, Ame, DOP, Joe Brunning, and many more.

His style is influenced by his experience as a music producer, with a strong passion for sound as an art form, and a desire to express narrative through music. Each set is designed to paint a picture and encourage a journey.