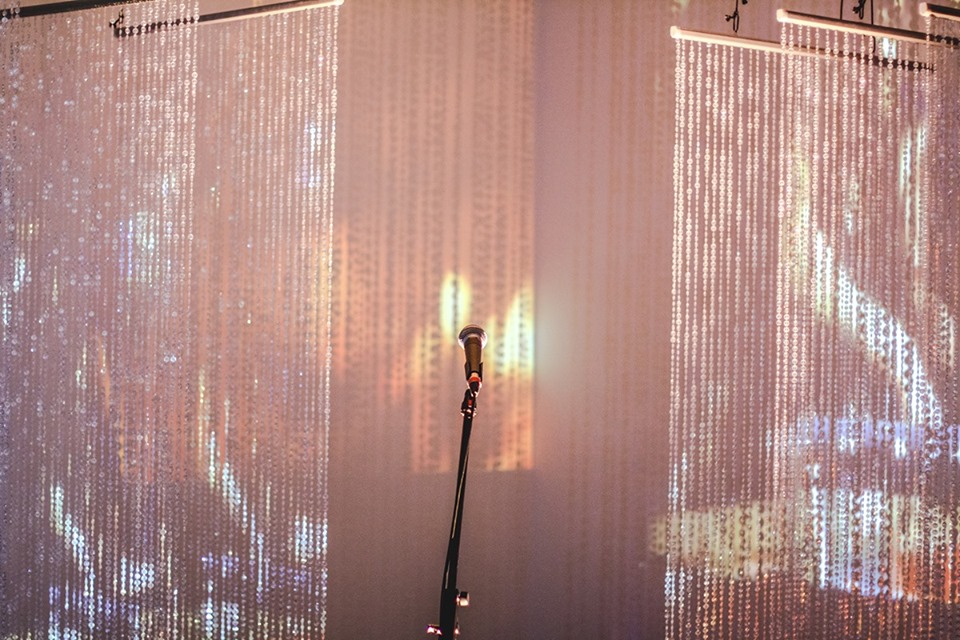 Seth Kim-Cohen takes us on a joy ride (minus the joy) through the physical and financial violence of late-stage capitalism. Careening like a tech stock IPO from krautrock to investment banking to Marxist terror, this investigative performance is comprised of video, music, slapstick comedy, and a disquisition on the debasement of democratic ideals in the age of finance capital.

In February 2019, OpenAI – an artificial intelligence research organisation (founded by Elon Musk, Sam Altman, Ilya Sutskever and Greg Brockman) – published a paper about a new Language Model they have developed called GPT-2. Simply speaking, GPT-2 is an artificial intelligence that can generate entire articles of coherent text, based on simple human prompts. Expressing concern for potential malicious applications of the technology that may lead to widespread confusion, manipulation and coercion, the developers have not made the code available to the public. They have, however, shared a number of text excerpts generated by GPT-2 for explanation, analysis (and let’s hope, artistic response). One such AI generated text describes the recent discovery of a breed of English-speaking unicorns in the Andes Mountains by Dr. Jorge Pérez, an evolutionary biologist from the University of La Paz.

Seth Kim-Cohen is presented in Australia by Liquid Architecture with the support of Melbourne Law School and the Digital Citizens Research Network. This event is supported by City of Melbourne.

Liquid Archi­tec­ture is an Aus­tralian organ­i­sa­tion for artists work­ing with sound. LA inves­ti­gates the sounds them­selves, but also the ideas com­mu­ni­cated about, and the mean­ing of, sound and lis­ten­ing.

We acknowledge the Wurundjeri people of the Kulin Nation as the custodians of the land in which this event takes place, and we recognise that sovereignty was never ceded. We pay our respects to their Elders, past, present and emerging.