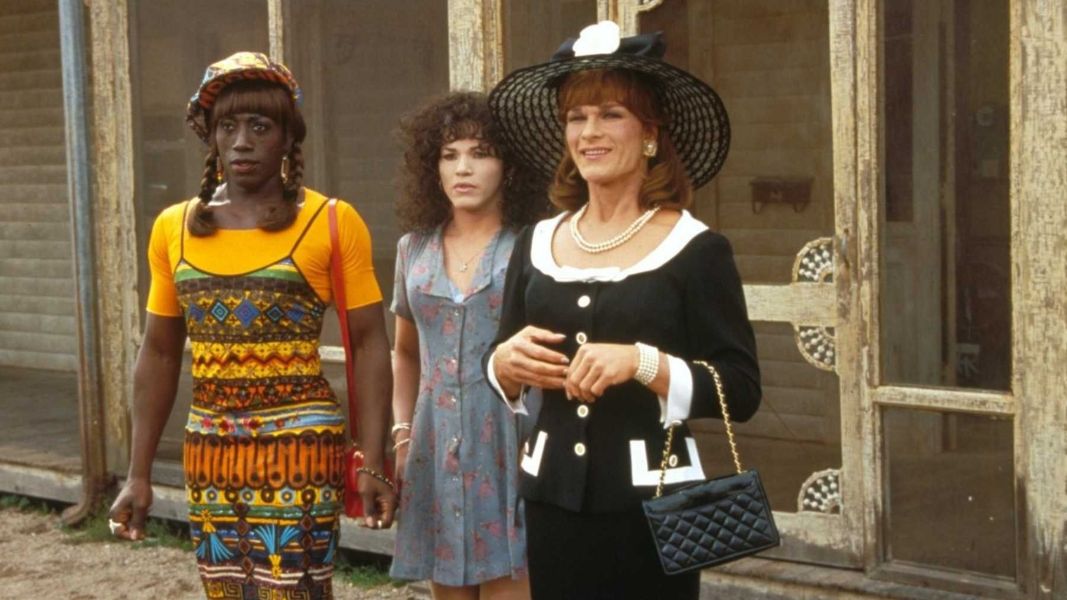 Screening: To Wong Foo, Thanks For Everything! Julie Newmar

Underground Queer Cinema proudly presents a screening of the 90’s hit comedy “To Wong Foo, Thanks For Everything! Julie Newmar”. Join us for drinks and some 90’s nostalgia drag comedy!

“Calling To Wong Foo campy doesn’t do the film justice: The film camps it up but still allows us to believe in the characters. Snipes and Swayze are so successful in exploring their feminine sides that all of their future roles should be played in drag.” – Austin Chronicle

“Wong Foo is pure fantasy and sets up the queens as avenging spirits of fun, frolic and frisky style. They transform Snydersville from a drab, dusty whistle stop to a wonderland of wigs, sidewalk cafes and spontaneous dance parties.” – San Francisco Chronicle