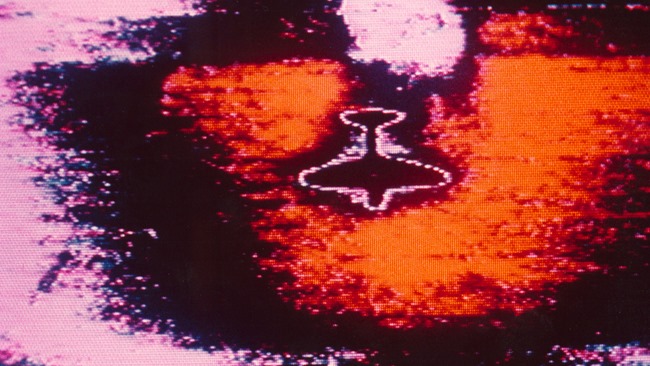 Made by the acclaimed French director Chris Marker, whose “La Jetée” inspired “12 Monkeys”, “Sans Soleil” (Sunless) is an idiosyncratic meditation on time and place, and memory and image in our post-modern universe.

An unnamed woman reads out past letters from a fictional (and unseen) cameraman, whose miscellaneous footage (some shot by Marker’s photographer friends), along with archive clips and synthesised video sequences, forms an edited “report from another world”.