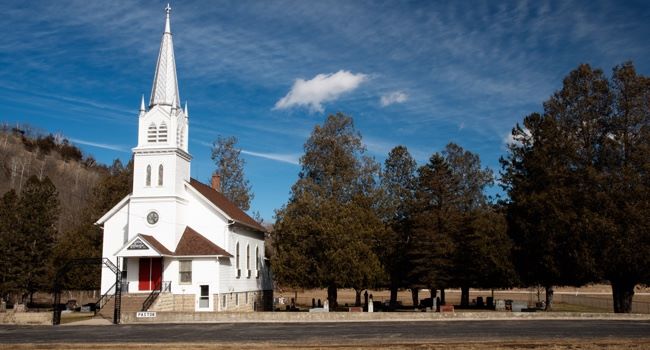 Join us at Loop Project Space & Bar for a panel discussion as part of LGBTI History Month featuring:

Chair: Rev Dr. Avril Hannah-Jones was ordained in 2008 and currently ministers at the Williamstown Uniting Church. Avril identifies as bisexual; has a strong commitment to principles of social justice and inclusion; and is committed to making the Uniting Church a safe and welcoming place for LGBTI and all other people. Her sermons and reflections can be found on her blog: https://revdocgeek.com/.

Francis Voon is a gay Australian man of Malaysian-Chinese heritage with a Catholic-Interfaith background, who is currently the Faith and Multicultural Outreach Coordinator with the Equality Campaign. In this role he has organised various events, including the 2016 National Forum on Faith and Civil Marriage Equality, that brought together leaders from Jewish, Muslim and Christian communities in to discuss civil marriage equality and LGBTQIA+ inclusion.

Dr Luke Gahan is a Lecturer in Sociology at Federation University. Gahan was the founding convenor of Australian Marriage Equality (AME) in 2004, the former Victorian Director of the LGBTI Health Alliance, and was a board member of both the NSW and Victorian, gay and lesbian rights lobbies. In the early days of AME, Luke advocated for engagement with religious groups to encourage them to support and call for marriage equality as part of their religious freedoms. Gahan co-edited the book ‘Heaven Bent’ a collection of research and stories exploring Australian lesbian, gay, bisexual, transgender and intersex experiences of faith, religion and spirituality. Luke Gahan grew up Baptist in the suburbs of Melbourne where he attended a Christian Science school for a couple of years. While studying theology at a Catholic University in Kentucky Luke spent time at the Abbey of Gethsemane and studied the writings of Father Thomas Merton. Before becoming an Atheist, Luke was baptised by the Metropolitan Community Church in Sydney and was a member of the Presbyterian Church USA (PCUSA).