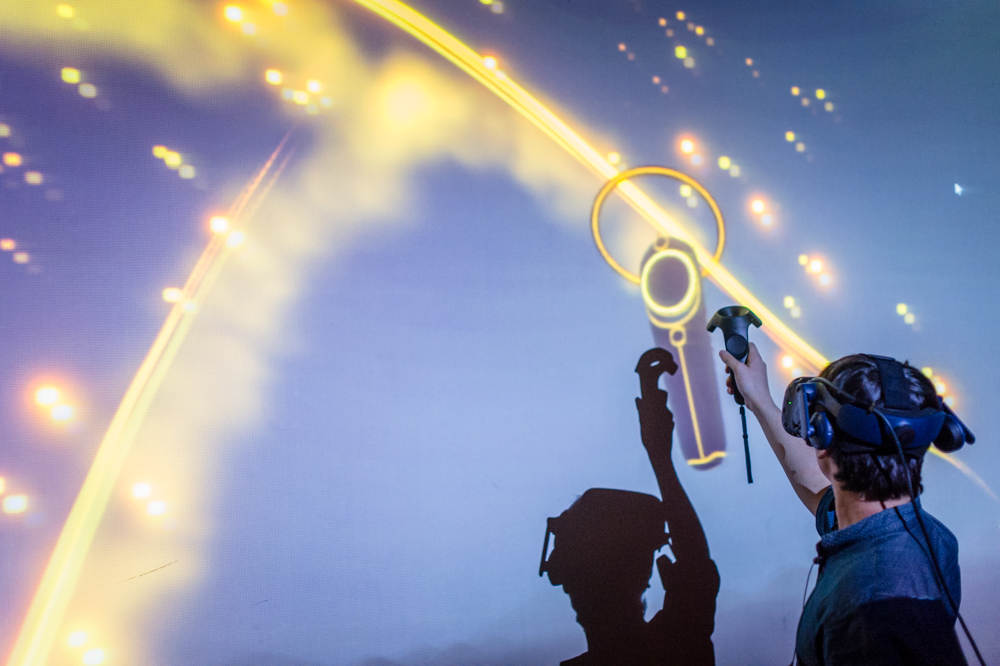 This session we focus on Gaming arcades, gaming studios and developers and XR (VR) multimedia education.

Having gained a following since launching in 2016, the event showcases some of the most inspiring social enterprise & impact driven leaders working with new technologies in Australia.