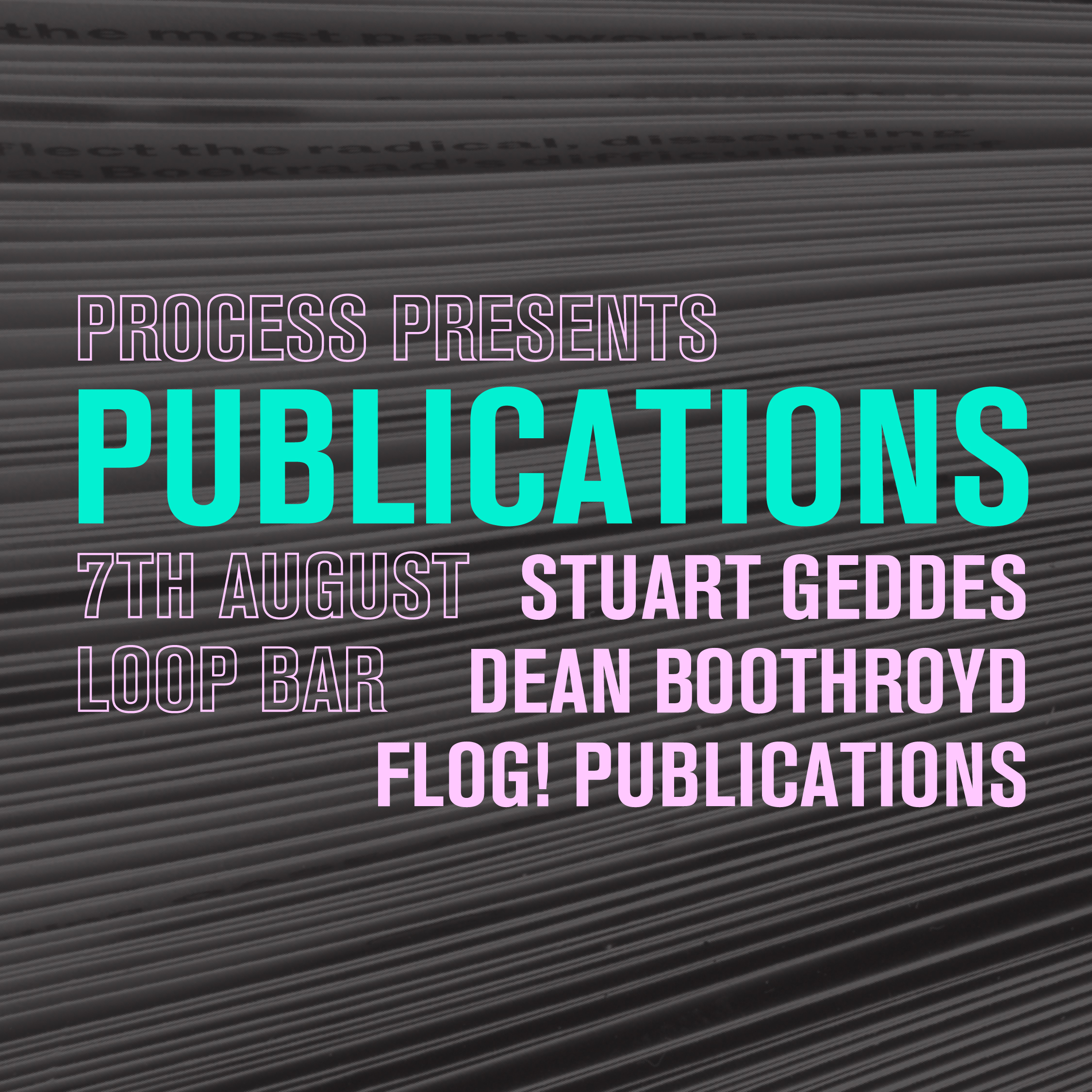 The August edition of PROCESS on PUBLICATIONS gives voice to the rich tapestry of architectural publication and media past and present, through a particularly local lens- think Transition, Backloque, Subaud, RRR’s The Architects, Mongrel (and its Rapture), Melbourne Art Book Fair, KERB, POST magazine, FLOG! publications… PROCESS aims to capture not simply the re-emergence of an interest in publication typologies, but its catalysing power in chronicling unbuilt thought, generating reaction and marking of conceptual shifts over time. Join us on MONDAY 7th August to hear speaker`s reflections and perspectives as we explore innovative new frontiers of both written and digital publications and the art of disseminating architectural discourse.

PROCESS is an independent public forum on architecture and related fields held on the first Monday of each month at Loop Bar, Melbourne CBD. Established in 2004 as an informal speaker series, the platform continues to stir local discourse, debate and discussion in the architectural and design community today.