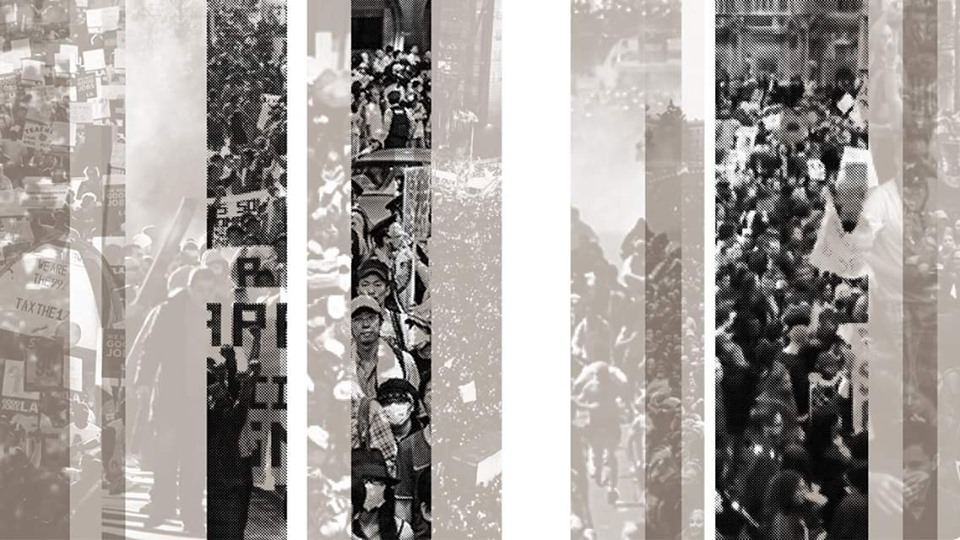 Expanding and complicating spaces between publishing and performance; indexing sensations and experiences via text and speech to generate echoes through contexts, bodies and institutional structures.

Olaf Nicolai will discuss his interdisciplinary projects in sound and publishing, alongside a listening session to ‘In the Woods There Is A Bird . . .’ , a radiophonic commission for documenta 14 which has subsequently been released as an LP by the label Public Possession. The work utilises audio, indexicality and political agency as critical tools, mobilising radio as a source material for concrete sound objects that feed into musical compositions, publications, a map, and calendar. Extending beyond institutional settings into public and private spaces, Nicolai’s projects’ material and temporal effects are actively attuned to their context, creating unpredictable performative configurations.

Rosie Isaac’s ‘Intestine In My Eye’ is a performative reading which digests the legal structures of citizenship and subjectivity through poetic intervention. Developed originally through research at the Law Library of Victoria, the performance and publication uses juridical logics to underscore the microscopic political agency of the body and it’s manifold ecologies. Gently pulling at the strands of power – symbolic currency and material effect – Issac’s work is sustained through sonic and linguistic accumulation, consumed and offered as methods for splintering the voice and its subjectivity. This new presentation of the work will incorporate echoes of the first iteration, in a hotel room looming over the library, presented at Next Wave 2018.

Following the presentations, both artists will be in discussion with Liquid Architecture’s Debris Facility, providing context on their expansive art practices, networked operations, and how audiences are enfolded.

This event is presented in association with MUMA’s Bookworks, an exhibition addressing the vitality of publishing and art, featuring multiple works including Olaf Nicolai’s ‘HOW TO PRODUCE A SITE SPECIFIC WORK ANYWHERE’ which involves a doppelgänger acting as the artist in the city of Melbourne.

Olaf Nicolai lives and works in Berlin. After studying German language and literature at the University of Leipzig, he has practiced as a visual artist since 1990. Considered one of Germany’s leading artists, Nicolai takes on a range of conceptual themes, from political and cultural critiques to inquiries into human perception. A recurring subject is the aesthetic appropriation of nature by human culture and design, explored through mixed-media sculptures and images. In addition to participating in solo and group exhibitions, Nicolai has shown at documenta X (1997) and documenta 14 (2017), and at the 49th and 51st Venice Biennale (2001 and 2005). For his work In The Woods There Is A Bird… (commissioned by documenta 14), he was awarded the 2017 Karl-Sczuka-Prize for works of radio art.

Rosie Isaac is an artist and writer. She makes performances, texts and sculptures and is particularly interested in authority, morality, language and myth. Recently her works have been made in and about a church, a library, a courtroom and a hotel

We would like to acknowledge that this event is being held on stolen land. We respectfully acknowledge the Traditional Owners of the land, the Boon Wurrung and Woiwurrung (Wurundjeri) peoples of the Kulin Nation and pay respect to their Elders, past, present and emerging.