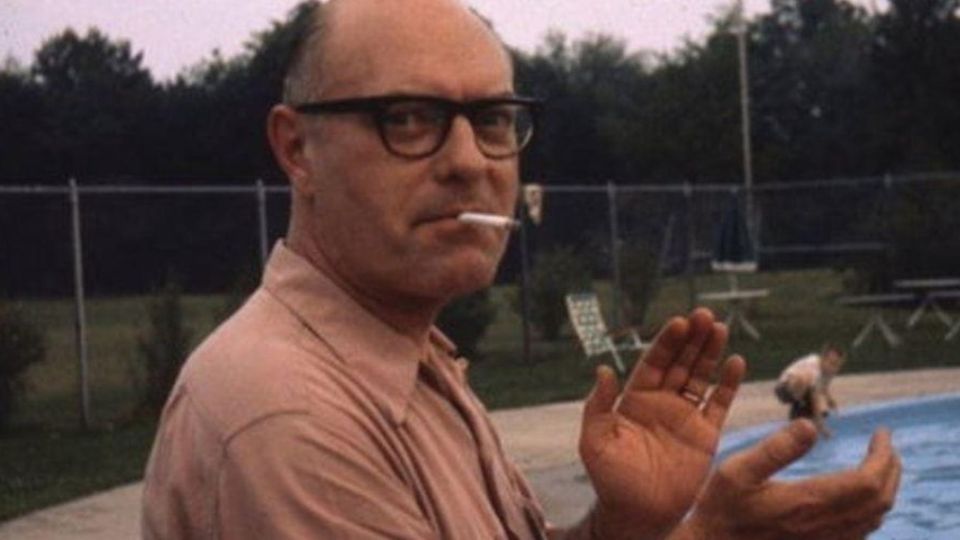 Filmmaker Morgan Dews was very close to his grandmother Allis, but it wasn’t until after her death in 2001 that he became aware of an astounding archive she’d amassed throughout the 1960s. Filled with startlingly intimate and candid audio recordings detailing her family’s increasingly turbulent lives, the collection also contained hundreds of silent home movies, photographs and written journals. Using only these found materials, Dews has fashioned a searing family portrait that affords fly-on-the-wall access to one family’s struggles amid an America on the verge of dramatic transformation.

Must Read After My Death follows Allis, her husband Charley and their four children in Hartford, Connecticut. Charley’s work takes him to Australia, so the couple purchases Dictaphone recorders as a way to stay in touch throughout Charlie’s extended absences. A modern woman at least a decade ahead of her time, Allis struggles against conformity – against the conventional roles of wife and mother. She finds the recordings cathartic and, with the family’s cooperation, incorporates them into their everyday existence. When the family turns to psychologists and psychiatrists, their strife increases and the recordings turn progressively darker – even desperate. All the while, Dews employs the family’s many home movies and the seemingly placid, typically American façade that they convey, as a visual counterpoint to the raw and sobering tape recordings.

dir. Morgan Dews I Documentary I 2007 I United States I 74min I ENG language w subtitles