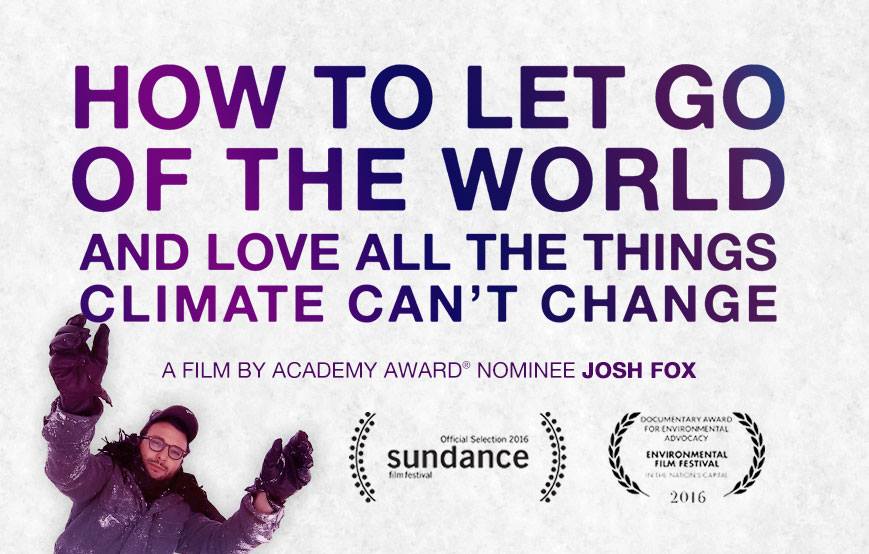 Melbourne Film Screening: How to Let Go of the World

Join Oscar-nominated director Josh Fox in his personal investigation of the greatest threat facing humanity today. His documentary acknowledges that it may be too late to stop some of the worst consequences of climate change but asks, ‘What is it that climate change can’t destroy?’

Travelling to twelve countries on six continents, Josh explores what it means to be alive in a period of rapid change and impending crisis. Featuring leading climate crusaders such as the Pacific Climate Warriors, the film presents the inspiring actions of different individual’s responses to an overwhelming issue.

Before the film starts, we’ll have a short presentation about our goal to address climate change by spreading awareness about the massive carbon footprint of beef and lamb. You’ll have a chance to meet some of our volunteers who would love to chat to you about our current campaigns and how you can get involved!

After the film, we will be providing a few tasty vegetarian nibbles so please stick around for a chat and a bite to eat. The Less Meat Less Heat team look forward to seeing you there 🙂