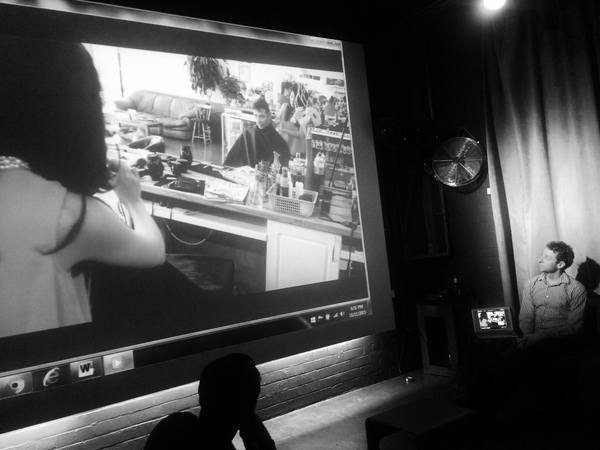 A meet up for for amateur film enthusiasts. Members showcase piece they have been working on, occasionally on a particular theme.

Come along and talk to others about doing film projects including documentary, short film, feature and videos of your turtle.

Do some brainstorming, or find someone to help you out as cast and crew.

If you want, make a 30 second film on one of the topics and we’ll screen it at this meetup. Bring your film on a USB disk to the meetup