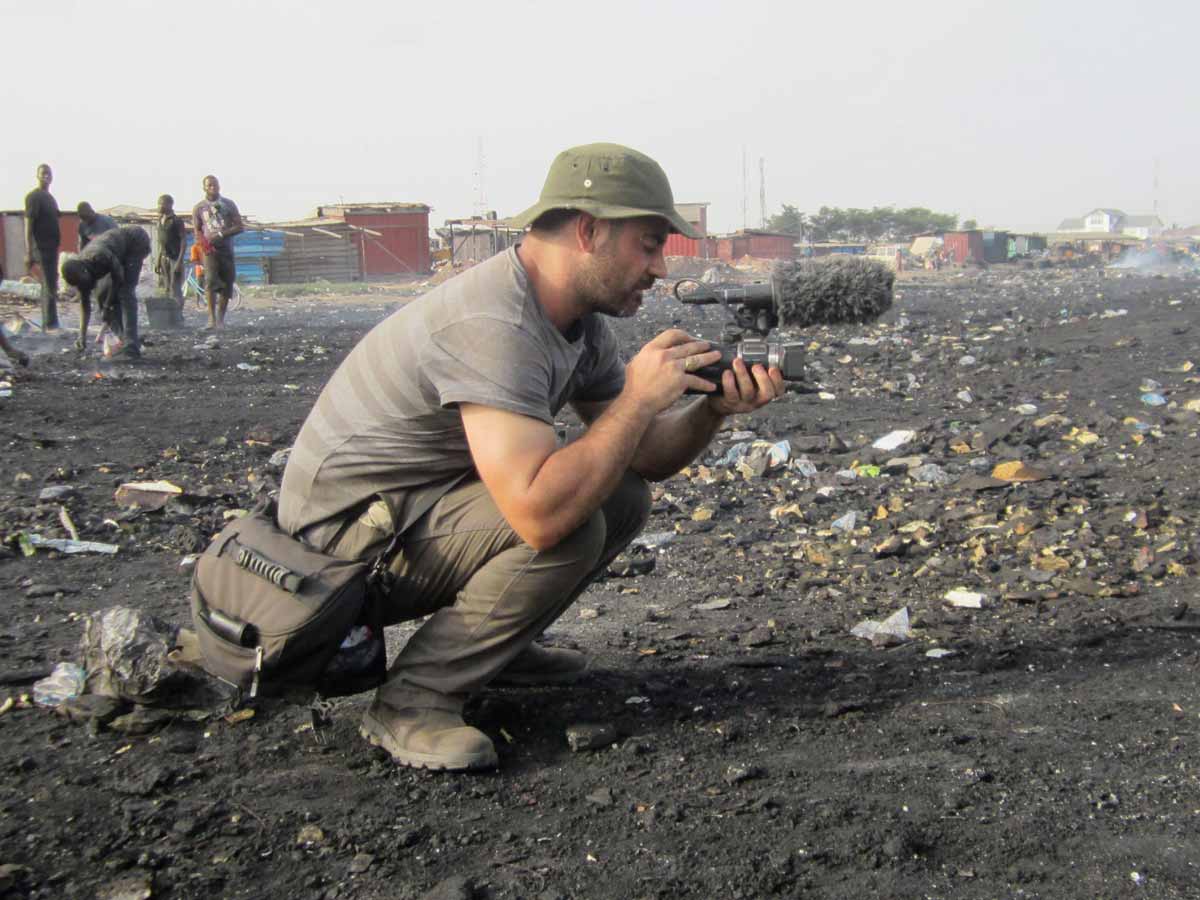 How To Make a Documentary for Social Change

You’ve always dreamt of telling the world’s stories, you’ve been to film school and hey you even have a camera, so what’s stopping you ?

Part-inspiration and a bit of a how-to: take the plunge, pack up the backpack and make your first doco . Tips, advice and lessons learnt from David Fedele, an independent one-person filmmaker, director, producer, cinematographer, editor and distributor.

Join us for a short screening of David’s short film BIKPELA BAGARAP (Big Damage) which looks at illegal logging in Papua New Guinea, and the impact this is having on local communities and the environment. This is David’s first film, made immediately after doing a ten-day documentary filmmaking course in London – buying a small camera, computer, and one-way ticket to PNG. Trailer here: https://vimeo.com/22973149

He entered the world of documentary filmmaking through a love of travel and exploring different cultures, having travelled extensively throughout Australasia, Europe, the Middle East, Africa and South America.

His films have covered such diverse topics as sub-Saharan African migration in Morocco, electronic waste in Ghana and illegal logging in Papua New Guinea, and have been screened and broadcast widely, winning numerous awards around the world. Website: www.david-fedele.com