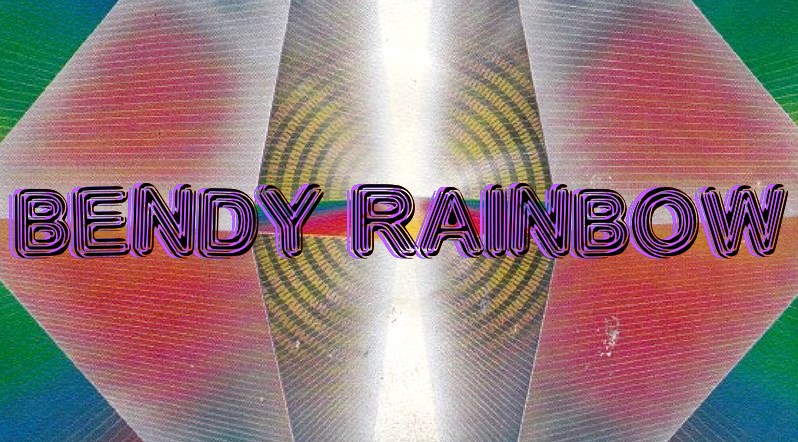 Loop embraces all things queer on the first Friday of every month. March 2nd we up the ante and plan to smother you with a night too fabulous
for its own good.

Dani Boi is a gender fluid dragtivist and downright legend, having performed at Midsumma Festival and Honcho Disko. Last year, the short documentary “Dani Boi” received funding from the ABC, Screen Australia and Film Victoria through their Love Bites documentary initiative to create short documentaries to mark the 40th anniversary of Sydney Gay and Lesbian Mardi Gras. “Dani Boi” is a snapshot of the provocative drag king and a statement on how radical performance can play a role in challenging gender conformity. Bendy Rainbow is proud to host a special screening of this short documentary with the cast and crew present to introduce the film.

Following the film, we will be challenging non-dancefloor conformity with a delectably display of dance music and performance art. Gracing the decks are Mel Hall, The D Word and Jack Popper. You can expect a night of of warm electro, boogie, funk, house and disco.