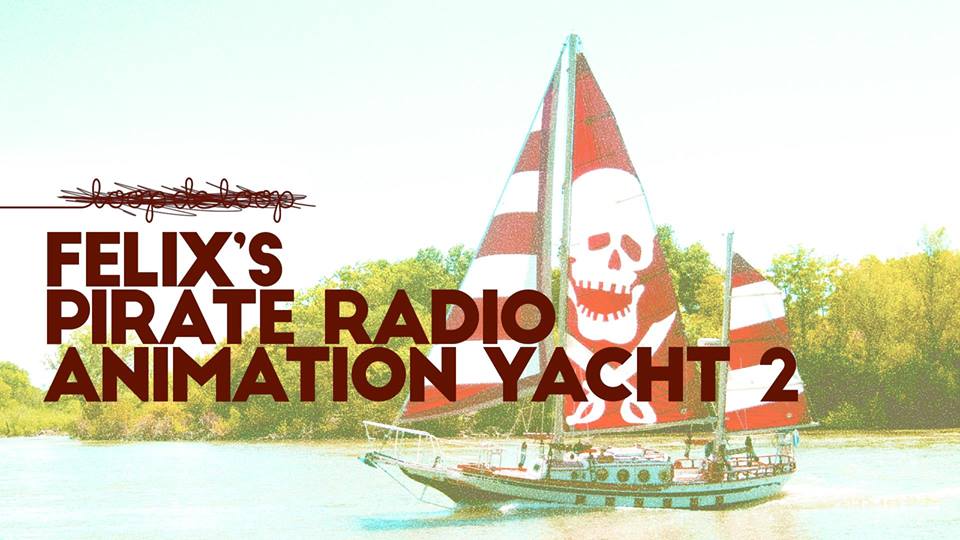 Had you marked yourself as “going” to LoopdeLoop Untied? Of course not, you’re going to this thing instead, which is the only thing! Your mistake!

Come see some cool animations, curated by me (Felix) and watched by you, later, when you attend this event! Spanning a variety of mediums, countries and decades, but consistently better than whatever you would be watching if I didn’t choose for you. I know what’s good for you, and it’s this!

The real LoopdeLoop crew will be returned safely next month for regular Loop. The current theme is POWER and the deadline is September 24th. Do that! http://loopdeloop.org/submit

LoopdeLoop is an animation challenge. Each month, animators from around the world create looping animations based on a given topic and upload them to www.loopdeloop.org. On the last Tuesday of the month all of the posted loops are compiled and screened to a live audience at Loop. During the screening a winner is declared, who enters the hall of fame and has their loop featured throughout the following month.