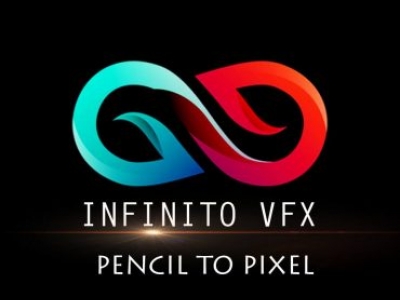 We kick 2019 off with a bang as Laser Highway’s Summer of Synth continues featuring one of the most exciting cyberpunk/industrial-influenced retrowave producers out of Europe: Megahit! Rounding out the lineup with the finest and most knowledgeable local selectors, prepare yourselves for a night of cyber-synth madness!

The project started out in mid-2015 with its very first release, The Future Was Yesterday EP, containing 80s retro-electro sounds. Later that year came a second digital EP, Objects In The Mirror Are Losing, which already contained dark futuristic, cyberpunk elements. The whole cyberpunk concept culminated in the first LP release, titled Days Of Violence in February 2016. In the summer, Megahit did a detour to bring some light summer vibes with a love-themed conceptual High School Boys And Disco Queens EP, a flick on the setting and atmosphere of 80s’ shcool kids TV shows.

In September 2017, Megahit released his first full-length conceptual album, Wrath Of The Machine, which was the first phisycal release in the history of the project. Besides the digital version, the album was released as limited CD digipaks and cassette tapes, which were sold out just weeks after release. The album revolves around a post-apocalyptic setting where computers have taken over the world and the remaining humans try to fight their digital enemies. Each track on the album present a building block in the history of computers – in both positive and negative aspects.

TESSEL
TESSEL is a DJ and designer inspired by all things Outrun, Cyberpunk, fast cars and outer space. He’ll bring an eclectic mix of everything cyberpunk and outrun to the mixtable, crank some pounding beats and trippy soundscapes.