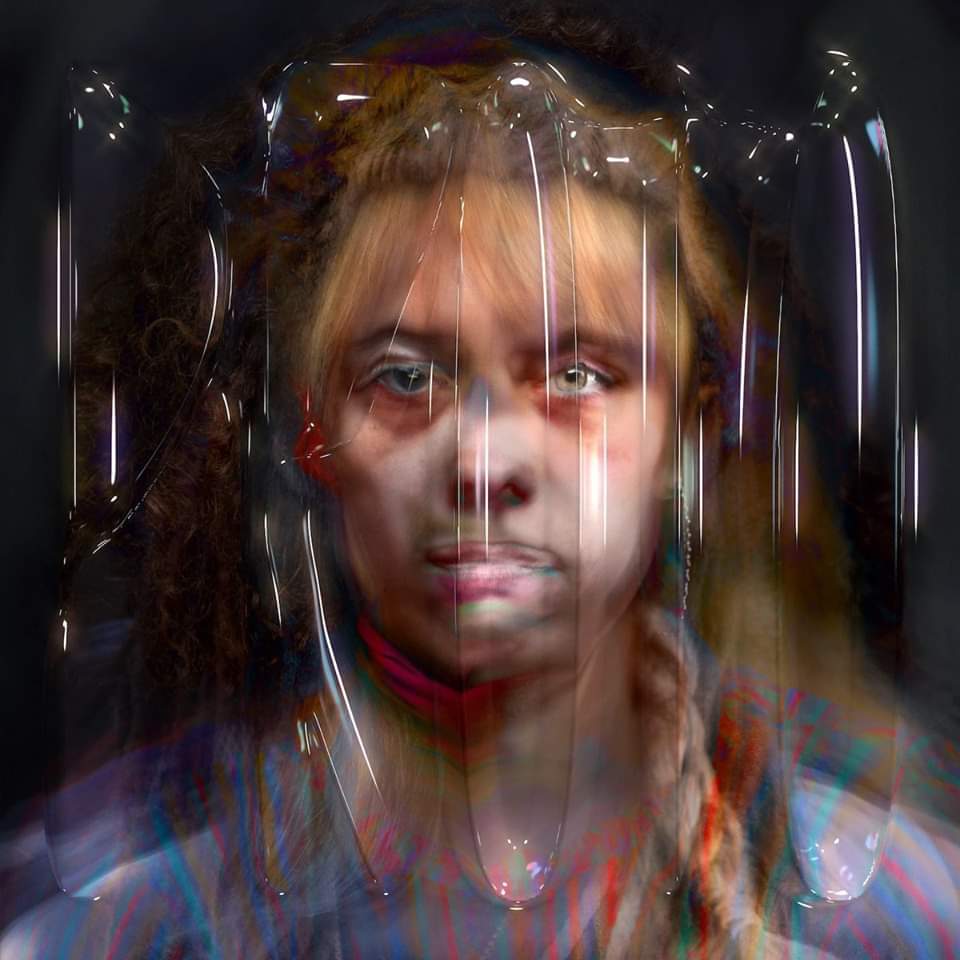 “Spawn is an artificial neural network that has been initially trained to recognize and reproduce the sounds of her parents’ voices and the voices of others. Spawn is a fast learner, and once she has constructed a concept of a sound, she can improvise and create abstract compositions based on what she understands that sound to be, and what she anticipates it might do next.”

This talk will consider the implications of what Herndon has called ‘inhuman intelligence’ not only for the future of music, but cultural production, consumption and circulation generally. The presentation will be followed by a conversation with Sean Dockray, a Melbourne-based artist, writer, and programmer whose work explores the politics of technology, artificial intelligence and the algorithmic web.

Holly Herndon experiments at the outer reaches of dance music and pop. Born in Tennessee, Herndon spent her formative years in Berlin’s techno scene and repatriated to San Francisco, where she’s a PhD candidate at Stanford’s Center for Computer Research in Music and Acoustics. Her albums include Platform (2015) and Proto (2019)

Mat Dryhurst is an artist who releases music and artworks solo and in conjunction with Holly Herndon and the record label PAN. Dyrhurst developed the decentralized publishing framework Saga, which enables creators to claim ownership of each space in which their work appears online, and a number of audio plays that derive their narrative from the personal information of listeners. He lectures on issues of music, technology, and ideology at NYU, and advises the blockchain-based platform co-operative Resonate.is.

Eavesdropping is an ongoing Liquid Architecture investigation in collaboration with Melbourne Law School exploring the contemporary politics of listening and being listened-to; surveillance, digital privacy, transparency, sonic warfare and acoustic justice; through projects incorporating artists, technologists, scholars and activists. Established in 2018 Eavesdropping has taken the form of a major museum exhibition (Ian Potter Museum of Art, City Gallery Wellington), performance and lecture program, and a publication. In 2020 and 2021 the project moves into its next public phase with a pivot towards questions of post-human and artificial intelligence and the techno-politics of contemporary listening devices, a stage we are referring to as ‘Machine Listening’.

We acknowledge Aboriginal and Torres Strait Islander people as the sovereign owners of the country where we live and work, and recognise that sovereignty has not been ceded. We pay our respects to their Elders, past, present and emerging.