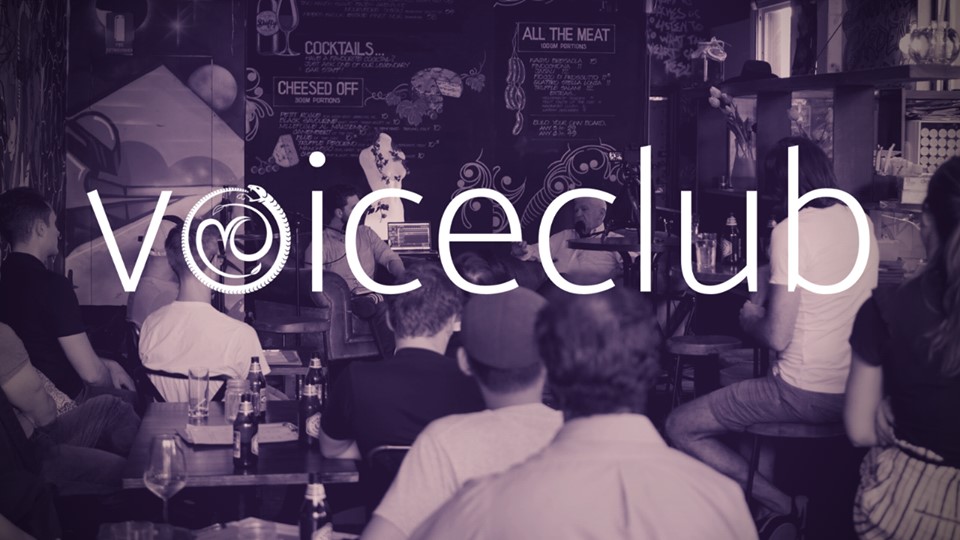 The world is in transition, and it’s near impossible to work out what the fuck is going on.

We face a crisis of meaning, of sensemaking, of community, of ecology, of institution, of evolution. And more.

In an intimate, comfortable cinema at the back of The Loop Project Space & Bar, we’ll be watching a series of videos that capture a fraction of the moment we’re in. Some artistic, some intellectual. We’ll start by checking in, stopping for brief discussion along the way, with the option to stick around for conversations upstairs from 8:00 pm.

This is a gathering for those who care about what to care about, and for making sense of reality and the world, as individuals, connected to a community, in service of the whole.

If you recognise the importance of integrating scientific thinking and spirituality in pursuit of non self-terminating evolution*: that’s the ballpark we’ll be playing in.

But most importantly, if you’re interested to explore an early stage co-creation to develop an awake enough sensemaking community in Melbourne – to take it seriously but lightly at the same time – then come along, meet some others.

The wheels are moving.

What we’ll be watching will resonate with audiences who consider podcasts like Rebel Wisdom, Future Thinkers, or Neurohacker Collective relevant. But there’s no barrier to entry other than the interest to pay attention, open your mind, think, feel, and breathe.

* There’s a sense in which all evolution is self terminating, from the perspective of the fixed individual. What we’re really interested in is eyes open evolution, oriented by love, dancing toward harmony. Let’s make the speculation that something approximating the opposite of that is civilizational collapse with eyes shut.