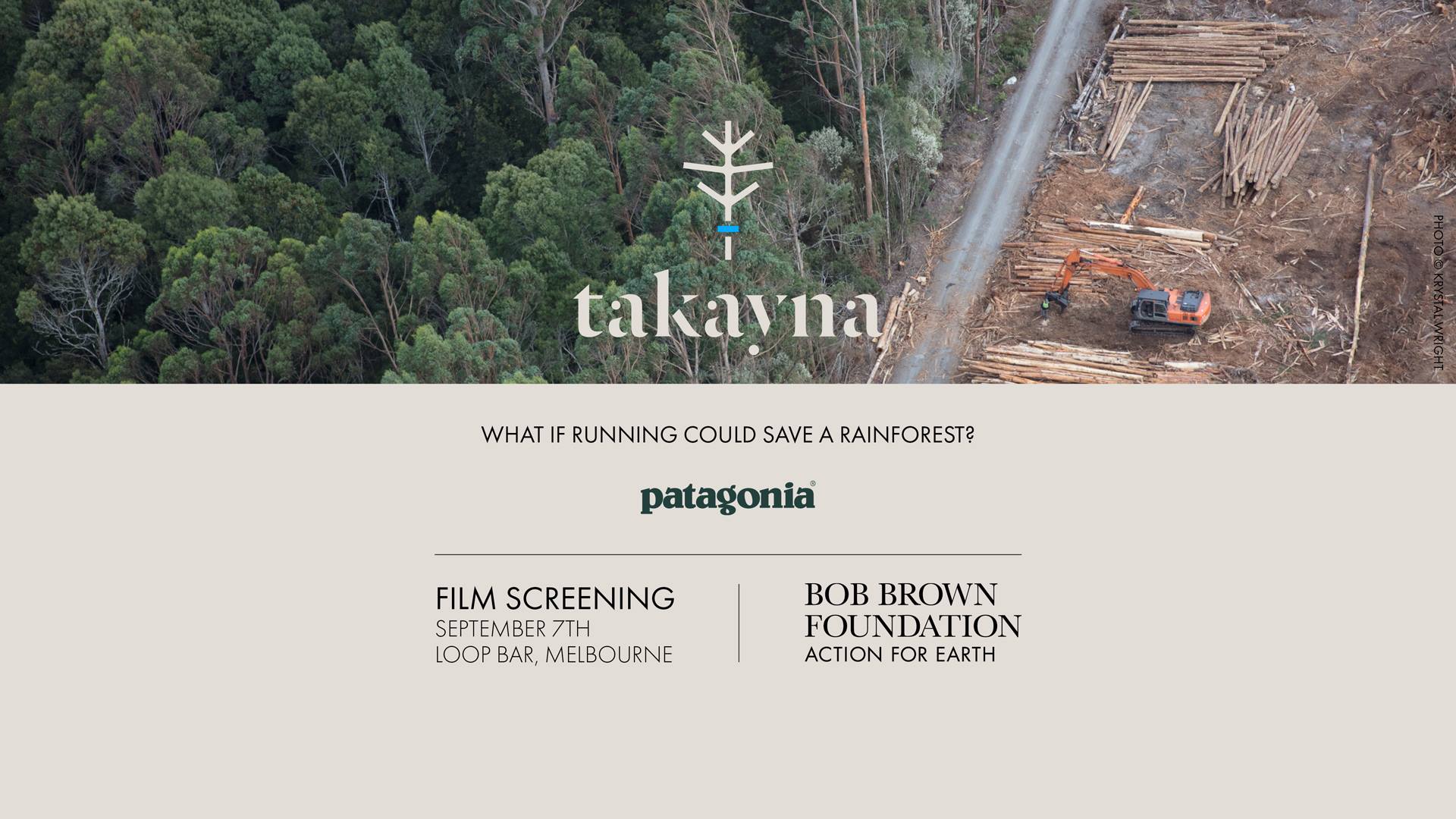 Be moved by this film to see how running can help protect a forest. This film brings a story of the ancient Gondwanan rainforests through the eyes of local GP and Tarkine activist Nicole Anderson.

Find out how you can get involved with the Bob Brown Foundation in Melbourne and takayna / Tarkine.