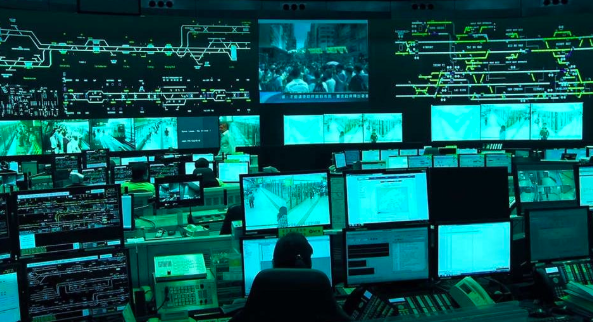 Filmmaker Werner Boote (director of Plastic Planet) travels across the globe to investigate the era of so-called Big Data, where huge amounts of detail about our lives are gleaned for use in decision making, automation, and consumerism, but ultimately, to generate huge profits for corporations that harvest and control our data. Everything’s Under Control investigates these modern times through many lenses: People who have studied surveillance culture, to democracy activists in Hong Kong; from educators, advertisers, and traders, to privacy advocates, and security experts; from digital IDs, fingerprinting, iris scans and online profiling, to hacking, data leaks, and invigorating recent historical memory of atrocities based on data and personal information. We hear distorted perspectives on privacy from many voices, challenging the viewer to reflect on what it means to live through the largest social experiment with data ever before conducted on a global scale.

This film runs for 120 mins, produced in 2015, written/directed by Werner Boote.

The venue is Loop Bar, 23 Meyers Place, Melbourne CBD. We’ll be in the rear cinema, past the bar.

The film will start playing at 6:30 pm sharp.