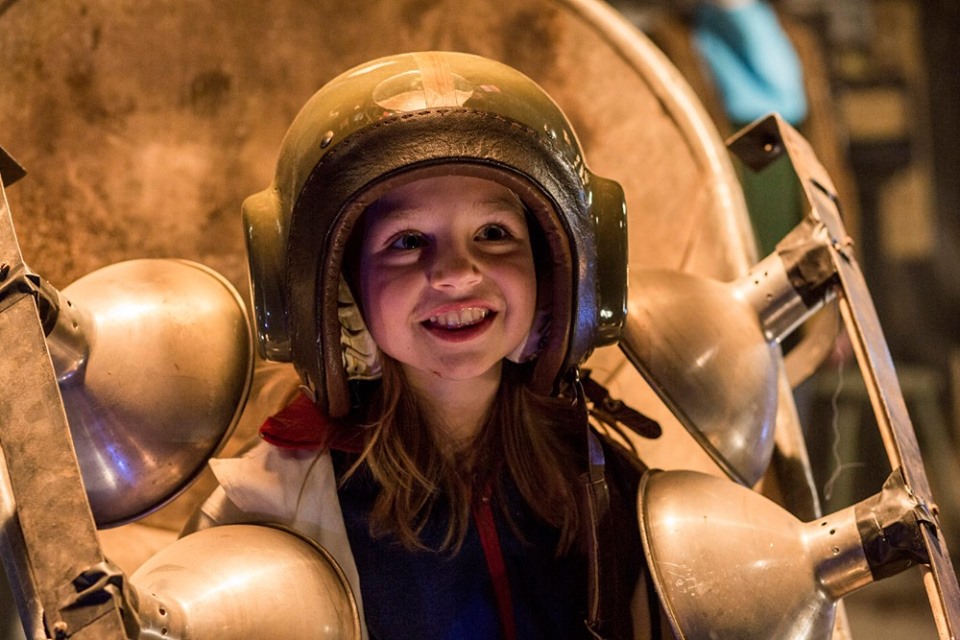 An adventurous story about the “real” happenings of November 9, 1989 in Germany, the day the wall came down!

For ten-year-old Friederike October 1989 gets off to a disastrous start: her beloved Uncle Mike (27) is expelled from the GDR and has to leave the country within 48 hours. Inspired by her big idol Captain Burgh, Friederike and her friends Jonathan (10) and Fabian (10) construct a teleporting machine to “beam” her uncle Mike back to the GDR. But the experiment dramatically fails. Instead of successfully beaming the three kids across, the entire village population disappears!

We do not sell single tickets for this screening.
Passes are $25 for three screenings or $70 for a full season of 10 screenings.
(children under 12 enter for free)
Passes can be purchased at the door or are available through our website:
http://www.euraw.com.au/movie-passes/