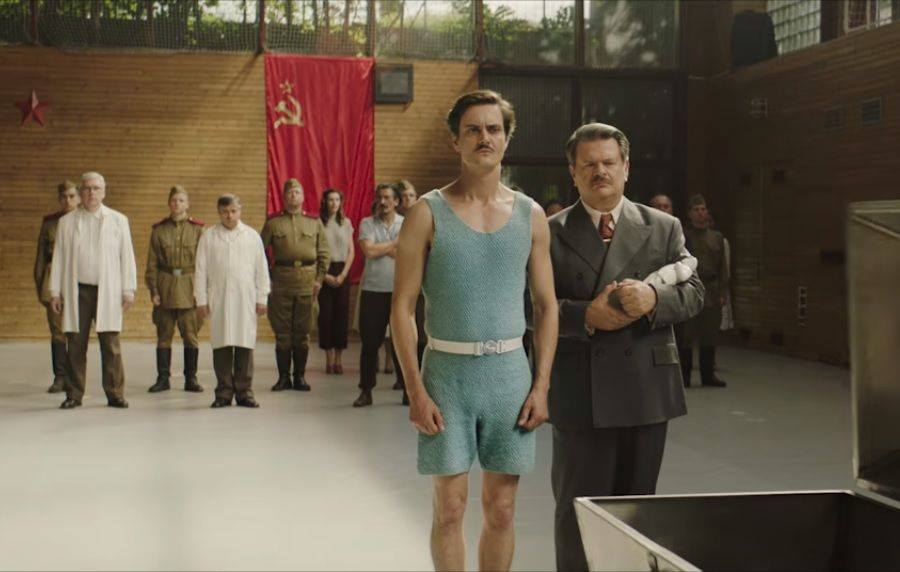 In early 1957, the Soviet Union decides to give Hungary the honour of providing the first cosmonaut to orbit in space. The most suitable candidate turns out to be none other than Lajos Serbán, known to all as Lajkó, whose life as a pilot reflects his lifelong attraction to the stars and an unexplored infinity with outer space.

When he is eventually selected for this daring mission, he has little notion of the fact that it is not by chance that his dreams are set to come true.

Students purchase tickets at the door for $8.
Full tickets are $15. Passes are $25 for three screenings or $70 for a full season of 10 screenings.
(children under 12 enter for free)