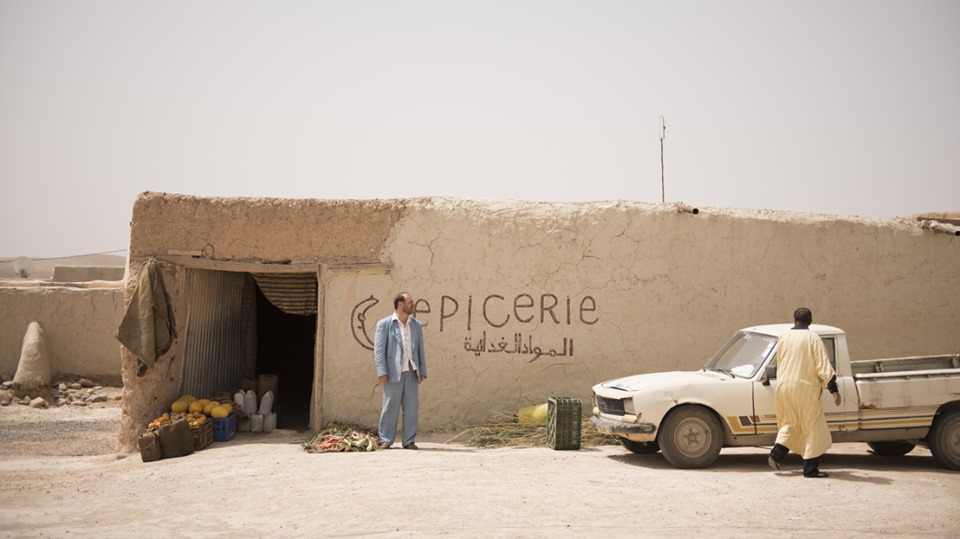 50-year-old Victor Ganz played by Vlad Ivanov, owns a thriving building and civil engineering company that operates worldwide. Some very costly problems on a building site in North Africa mean he has to go to a country where he is confronted with memories of his youth, which have been carefully buried in the depths of his mind.
Meetings in ministries, disinformation, the reappearance of a past love who had mysteriously disappeared, an investigation in the local underground to find her: Victor Ganz slowly plunges into a labyrinthine world where present and past intertwine.