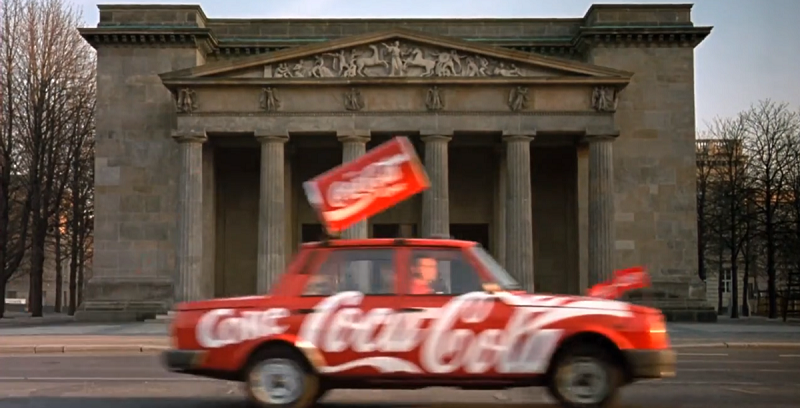 In October 1989, right before the fall of the Berlin Wall, Alex Kerner (Daniel Brühl) is living with his mom, Christiane (Kathrin Sass), and sister, Ariane (Maria Simon). But when the mother, a loyal party member, sees Alex participating in an anti-communist rally, she falls into a coma and misses the revolution. After she wakes, doctors say any jarring event could make her have a heart attack, meaning the family must go to great lengths to pretend communism still reigns in Berlin.