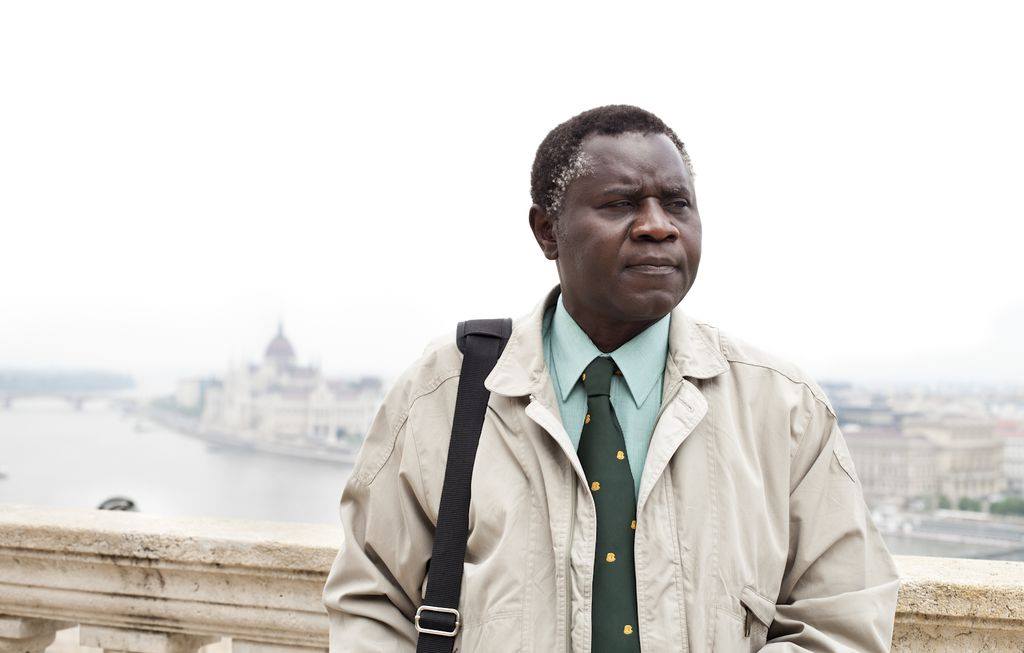 Award-winning Hungarian director Roland Vranik’s third feature film considers the many nuances of integration through the means of an unorthodox love story. The Citizen follows Wilson, who, after losing his entire family to the horrors of war and making the perilous journey to Europe as a political refugee, settles for a sedate life as a security guard in a Budapest shopping center. However, Wilson is driven by a quest: to become a model Hungarian citizen and to do so at any cost.
The Citizen poignantly dwells on some of the most complex issues of modern society. With Spartan use of technology, a naturalistic and pared-down mise-en-scene and by employing mostly unprofessional actors, director Roland Vranik emphasizes the complexity of human emotion and lets the universal vulnerability of the heart mirror the equally universal vulnerability of humanity.

Tickets are $15 for a single screening, $24 for three screenings or $65 for a full season. Passes can be purchased on the door or are available through our website:
http://www.euraw.com.au/movie-passes/