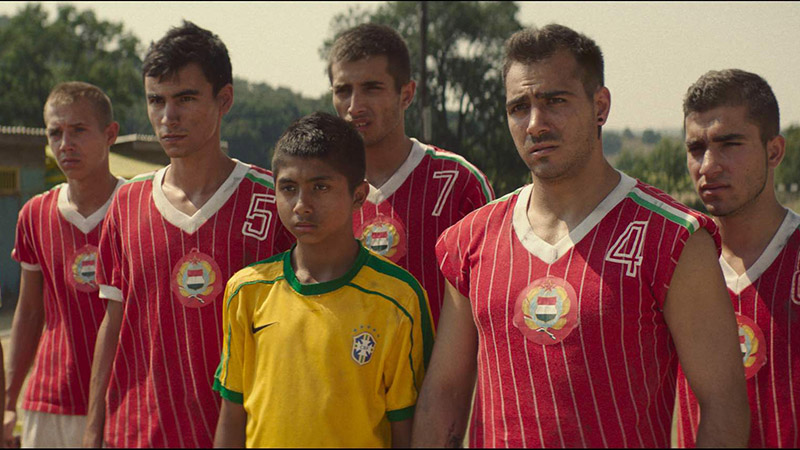 Chaos bursts out among the gypsy minority of the town of Acsa when the mayor, urged by the new young priest of the village, announces that this year the gypsy football team called Brazilians can also take part in the football championship of the village; and this year, thanks to a Brazilian millionaire originally from Acsa, the winning team will be invited to Rio de Janiero.

We do not sell single tickets for this screening. Passes are $25 for three screenings or $70 for a full season of 10 screenings. Passes can be purchased at the door or are available through our website:
http://www.euraw.com.au/movie-passes/