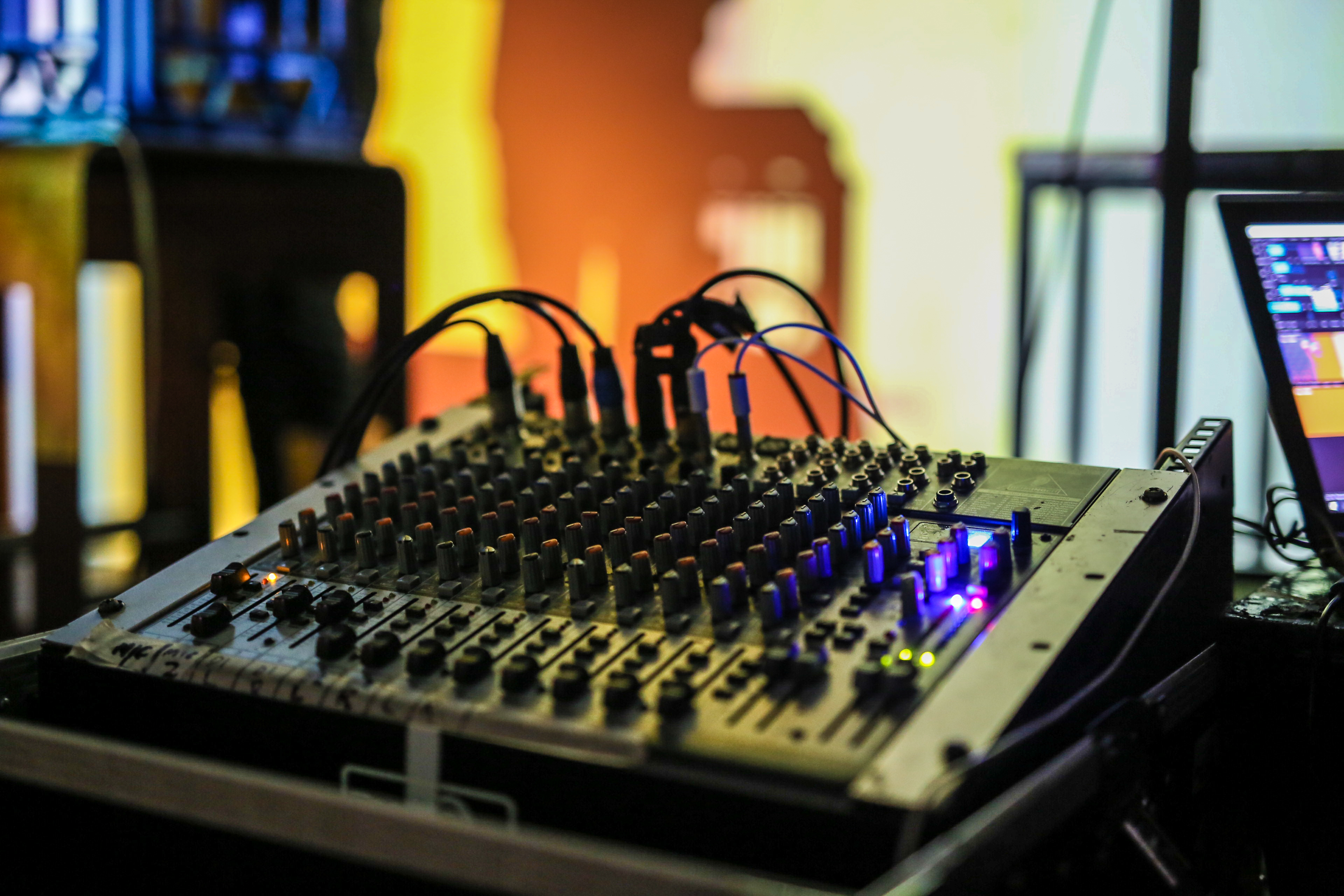 Together with Loop, we present a sneak peek at some of the talented gals featuring on the upcoming compilation as part of the monthly Electundra sessions.

Artists to feature in this round include Ok Sure (DJ) Emah Fox and Louise Terra with future nights to feature up and coming artists. Entry $5.

Synth Babe Records was born late last year, founded by Anya Trybala AKA Ninoosh. Collaborating with SBR is techno collective Node Techno Collective, who are helping to curate the Babes of…Melbourne compilation, which will launch later this year, featuring a whole swag of incredible female producers and raising $$$ for the International Women’s Development Agency – IWDA