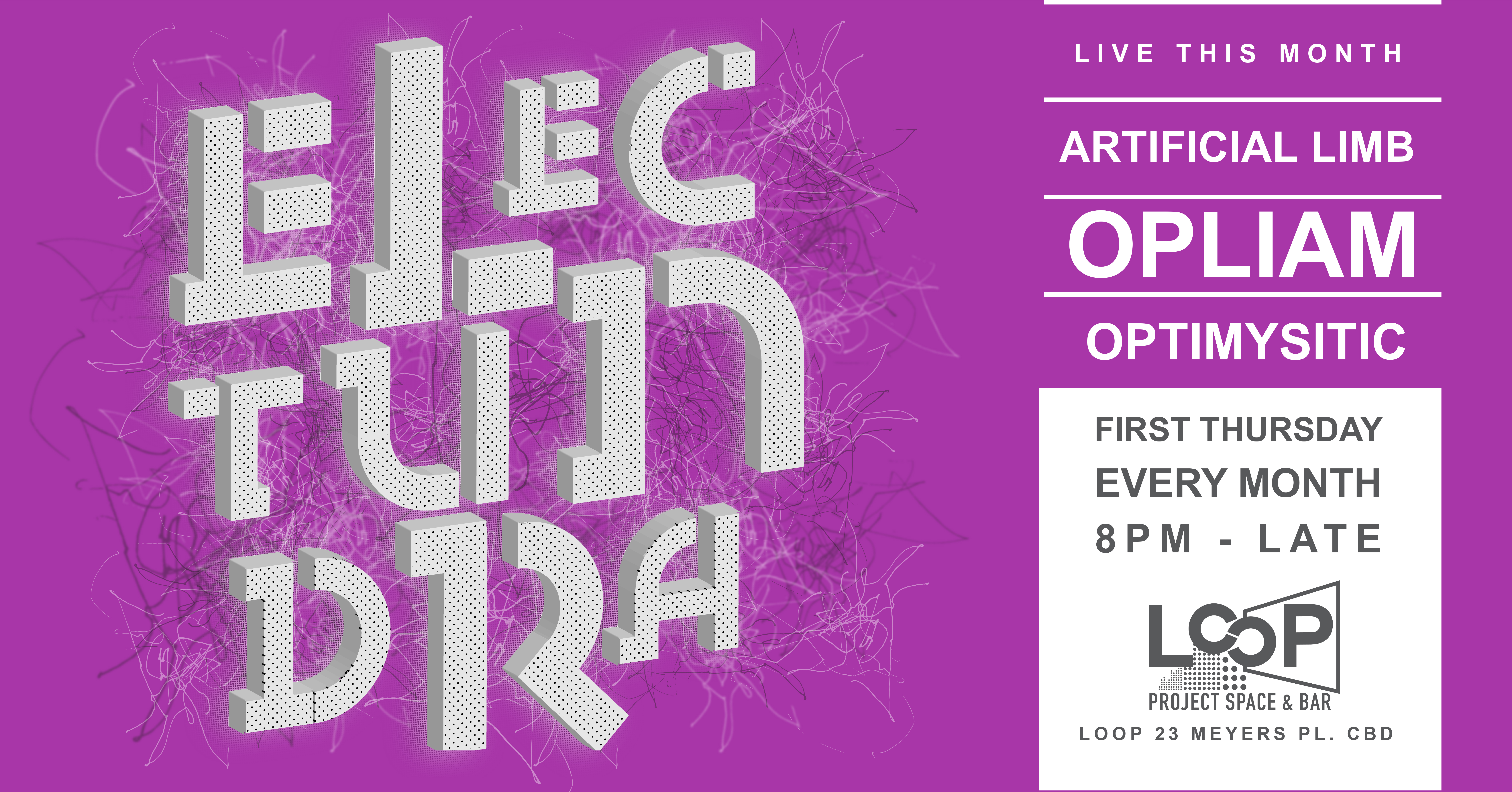 OPLIAM is Liam McDonald, a young up and coming American Indian activist who plays the guitar and makes radical experimental-hip hop. He also travels and plays acoustic folk sets at music festivals, in addition to working with non-profit organizations to fight for protection of the Great Lakes. The 2015 EP release of “4.4.4” chronicles his change in perception as well as ability to jump the boundaries of genres to create sounds for a hungry generation.The 2016 EP Release of ” Mescalation ” Vol.1 ” is filled with many layers of unique sounds including the fusion of indigenous instruments in his classic psychedelic instrumentals.

His music has bits of sadness and struggle, mixed with inspirational uplifting songs of change. The story told is one of a young warrior growing up and learning the difference between things worth fighting for, while maintaining an innocent child like spirit. He has toured the mid-west playing Music Festivals, his first gigs were with honor the earth ,a Native environmental organization founded by world renowned Writer and Native activist Winona La Duke and The Indigo Girls. He played their first benefit tour called the ” Love water Not oil Tour”.

Last November he took time off of school to head to North Dakota, to help winterize camp during the Standing rock protests,he was so inspired by the movement, he organized a Multi-Cultural Benefit show when he got home with ” Optimystic ” and a few other activist musicians. Some Major influences and long time mentors have been the internationally touring “Native rights band ” Nahko and Medicine for the people. Since getting involved in activism and music,Liam has found comradely and brother hood in older cats in the movement. A pinnacle change in his music happened while doing some roadie work for their gig at Cali Roots Fest ’14 where he met face to face some of the greatest reggae artists he grew up listening to. This re kindling of reggae in his soul,shows in the current music he is working on, he is slowly put surely putting together a reggae band and writing songs for a Full length release due ’18 which he will showcase a couple never before heard songs at the Loop Bar in July. His music is an ever expanding journey through struggle and self discovery deeply rooted in adventure and unity among all nations.

OPTIMYSTIC
Max “Optimystic” Altmark is an MC, producer, audio engineer, writer, multi-instrumentalist, event organizer and fire performer who is best known for his work performing with the conscious hip hop group “Lifted Mindz” and his production of the projects from “The L.O.V.E Band aka The Leaders of Vibrational Enlightenment” as well as being one of the head engineers at Cloverleaf Audio, a studio in St. Paul, Minnesota.

Born in St. Petersburg, Russia in February 1993, Optimystic and his family came to the USA in search of happiness, freedom and liberation from oppression and landed in Minnesota. His music and career can be said to be a tale of pursuit of those same things. Through his heritage and economic surroundings he was introduced to many types of music and culture from an early age. He had many influences including the sounds of acoustic guitars and storytelling learned from Russian tradition to the early electronic music that his mother would play and introduced to hip hop by his older sister. The various styles and their emotional storytelling roots fused within him. In 2009 the fusion began to be expressed as the foundation of the Lifted Mindz Family began to be built.

Armed with guitars, loop pedals, conscious philosophies, stacks of notebooks and an intense curiosity, he has been creating, collaborating, producing, and performing music at a feverish pace ever since. Optimystic began his recording career with a string of mixtapes, both solo and with Lifted Mindz. These include Lifted Mindz (‘11), Something Sacred EP (‘12), Lifted Leakage (‘12), Sympathetic Vibrations (‘13), Lifted Leakage II (‘14), Too Much Moonshine in the Matrix (‘14), Hennepin & Hyperspace (‘15), and their latest full length album Planet LMZ (‘16). Now Optimystic is set to release the first full length album which bears his full production credits, The BEYOND LP by The L.O.V.E Band in late June of 2017 and his debut solo album is set for release in the Fall of the same year.

Optimystic recently finished a degree in music production and engineering at McNally Smith College of Music. He has recorded, mixed and mastered many projects for other bands and even voice overs for video games and commercials. He is currently touring around the world pushing his new music, being a student of life, and making friends.