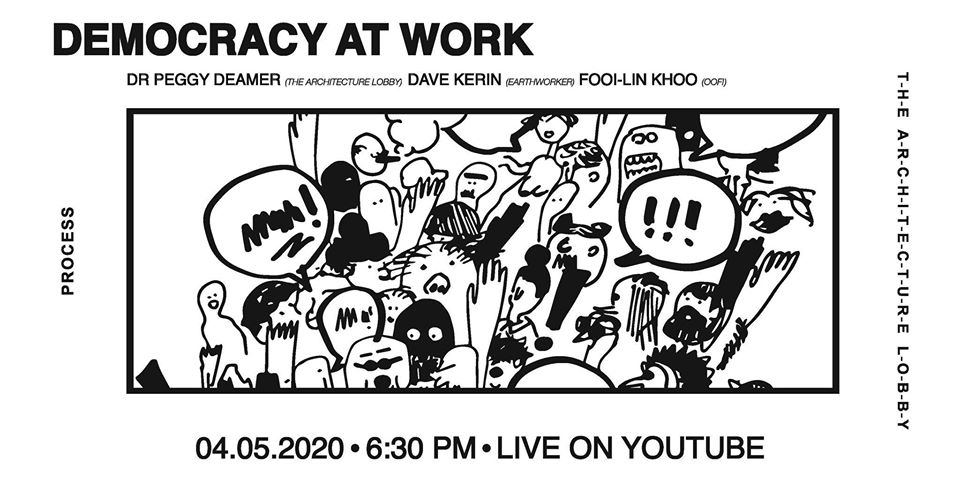 Now more than ever, architectural practices are at the mercy of unstable market forces. In the face of a once-in-a-century disaster many firms, small and large, find themselves unable to operate without private capital. Would a cooperative and resilient network of practitioners and collaborators be better positioned to weather this downturn?

The current crisis aside, architectural workers famously swap stories about poor remuneration and overtime culture and balk at their employers’ unwillingness to mitigate their contribution to the ensuing environmental collapse, but aren’t well-versed in the language of collective action that can facilitate real change.

Decision-making in architectural businesses is often top-down and opaque, which leaves staff disaffected and disempowered. This imposed hierarchy between workers and employers is inefficient and unsustainable, but alternative models already exist—and they’re working. Cooperatives give every worker a say and a stake in their workplace, and evidence is mounting that democratic workplaces are happier, more productive and more sustainable in the long-term.

In an online conversation presented by The Architecture Lobby and Process, Dr Peggy Deamer, Dave Kerin and Fooi-Ling Khoo will discuss their different perspectives on cooperatives and how they could revolutionise architectural practices and the way our communities build equitable housing, infrastructure and services.