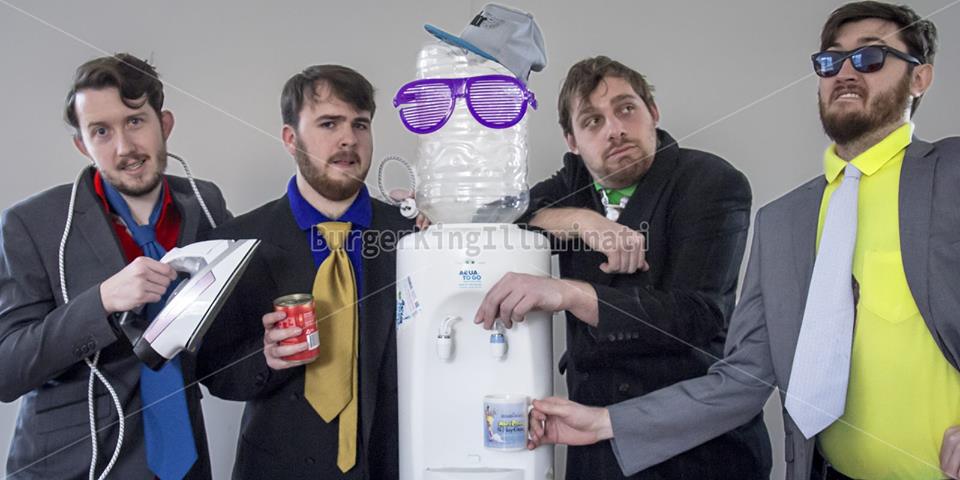 You can use these sketches in your videos but you must credit original artists, Bruno Dubosarsky, Jacob Henegan, Liam Scarratt and Daniel Scarratt (e.g. SKETCH CREDIT: Burger King Illuminati 2018)