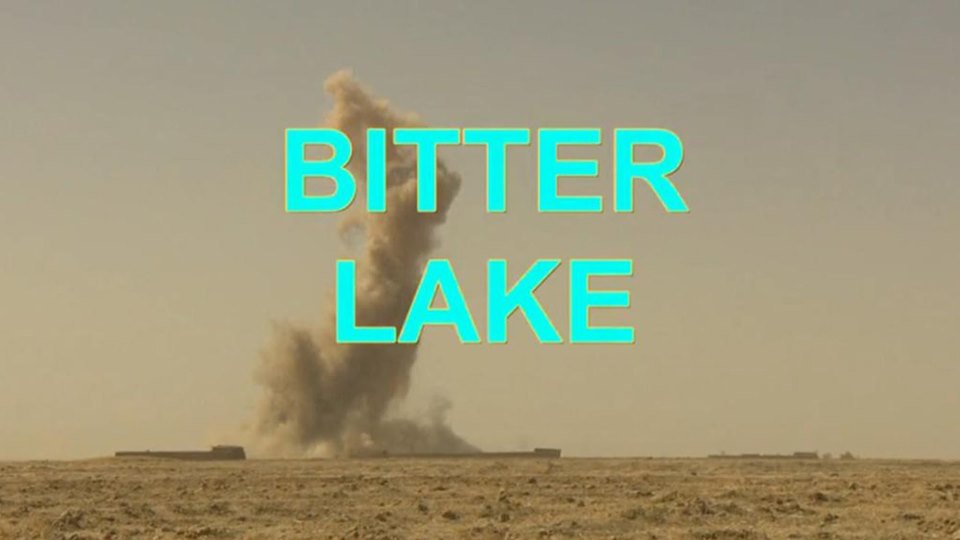 Bitter Lake is the first film in a retrospective series dedicated to Adam Curtis. The film argues that Western politicians have manufactured a simplified story about militant Islam into a good vs. evil argument, informed by and a reaction to Western society’s increasing chaos and disorder, which they neither grasp nor understand. The film makes extended use of newsreels and archive footage, and intersperses brief narrative segments with longer segments that depict violence and war in Afghanistan.