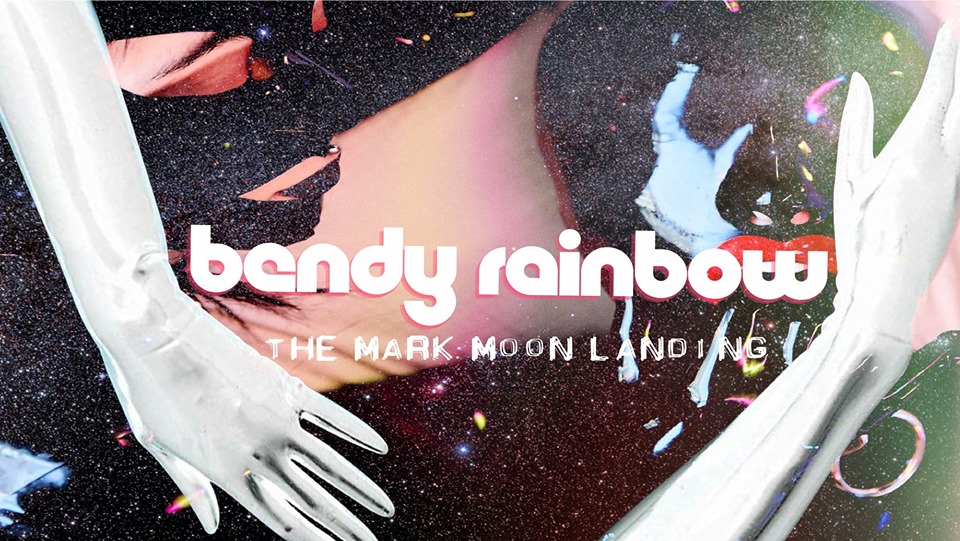 Prepare to be propelled out of the living room and into space as we welcome our intergalactic dancefloor igniter, Mark Moon.

Inspired throughout the years from the local sounds of Glasgow with its rich dance culture, and now Melbourne, Scossie (Scottish Aussie) Mark Moon traverses through the cosmos with his seamless selection of sonic disco, wavy funk and deep cosmic nighttime grooves.

His first break came at just eighteen playing records at the legendary ‘Club 69’ in Glasgow. A club that Richard Fearless once dubbed the best in the world, it’s played host to Optimo, Kink, Andrew Weatherall, and Jackmaster. Mark embraced the challenge and secured a residency which, over two years, allowed him to develop and craft his own unique style in front of a notoriously knowledgeable crowd. A move to Edinburgh saw Mark gain a second residency in the city’s ‘Eight and Twenty’ venue where he demonstrated a more encyclopedic approach by drifting seamlessly through genres as diverse as Vintage House, Disco, Electro, and Techno.

Now a resident of Melbourne, Mark Moon curated The Nest over summer and recently launched a new mix series Other Worlds Other Sounds – an outlet for synthesizer fetishists, electro-funk, afro and cosmic enthusiasts.

Your Bendy space cadets, Jack Popper, Alicia and The D Word will be working the knobs in the lunar module from 9pm.

We acknowledge that this event takes place on land stolen from the Wurundjeri people of the Kulin nation, to whom sovereignty has never been ceded, and we pay our respects to their Elders past, present, and emerging.

LOOP is a fully accessible ground floor venue with a large accessible toilet; alongside unisex toilets. If you have any accessibility needs or queries please contact arts@looponline.com.au or message Bendy Rainbow. Everyone is welcome.