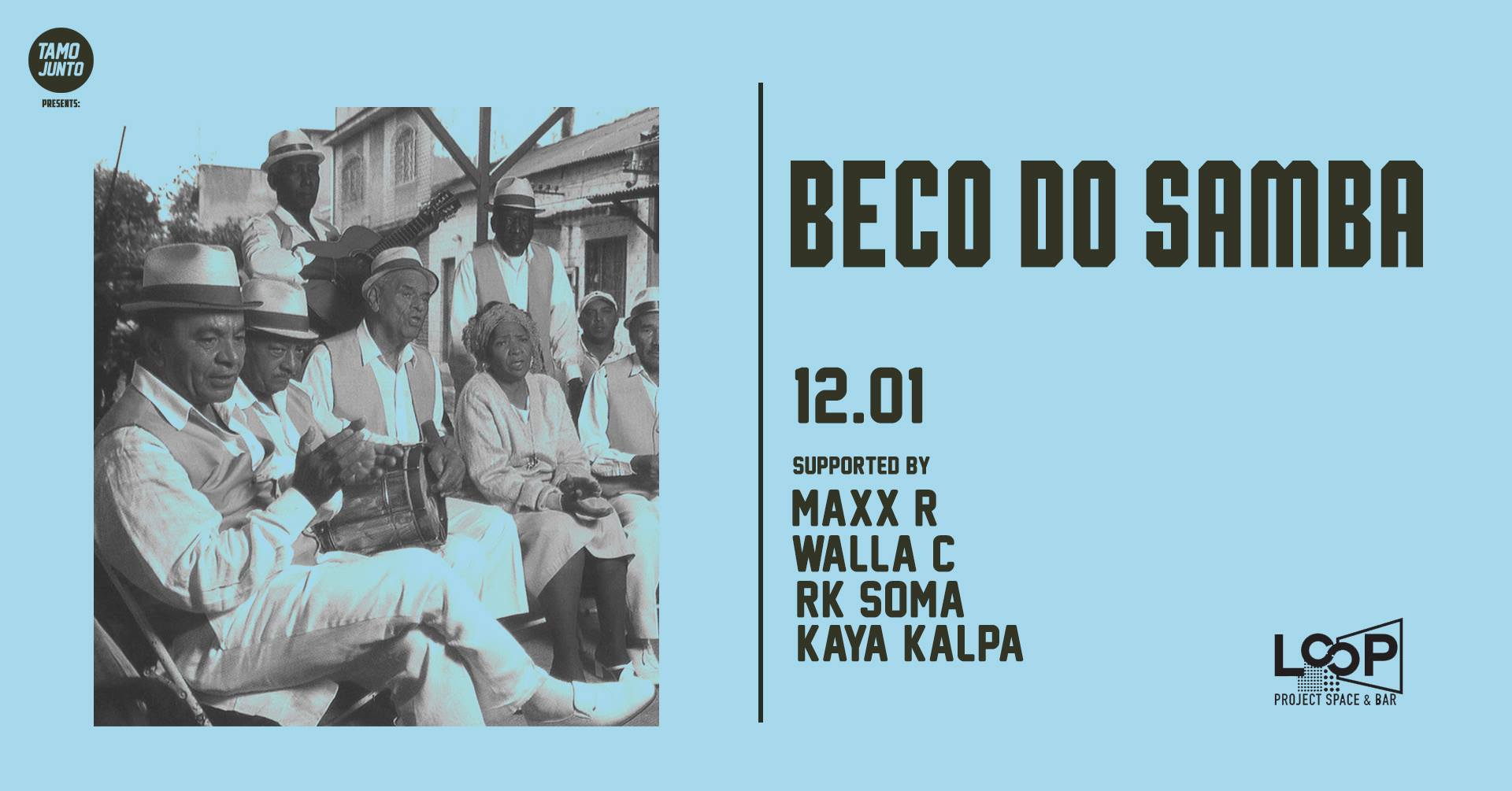 Kaya Kalpa is a Melbourne based DJ/producer who draws on influences including Hip Hop, House, Baile Funk and Reggae. Harnessing his Brazilian roots, Kaya Kalpa brings a steady groove to sets with an aim to get dance floors shaking their hips.

Walla C is a Dj/Producer from Rio de Janeiro, now resident in Melbourne. Producing beats since 2013, he draws from diverse influences such as jazz, funk, blaxploitation, Afrofuturism, glitch, lo-fi beats, afrobeat, Brazilian folk, amongst others

When Max arrived in Australia from Sao Paulo, Brazil and now he has already become one of the main Brazilians DJ’s in town after his remarkable performances in most events of its genre. Playing from popular Brazilian music such as Tim Maia, Jorge Ben and many more, Maxx covers from the classic, old school, underground and funk to the hip-hop.

RK Soma is a Brazilian DJ/producer, member of SOMA Records, resident in Melbourne.
Using the art of turntablism, he surfs between strands of hip-hop, without losing the essence and the Brazilian groove, and also has a lot of influences from African and Jazz music.
https://soundcloud.com/elblat