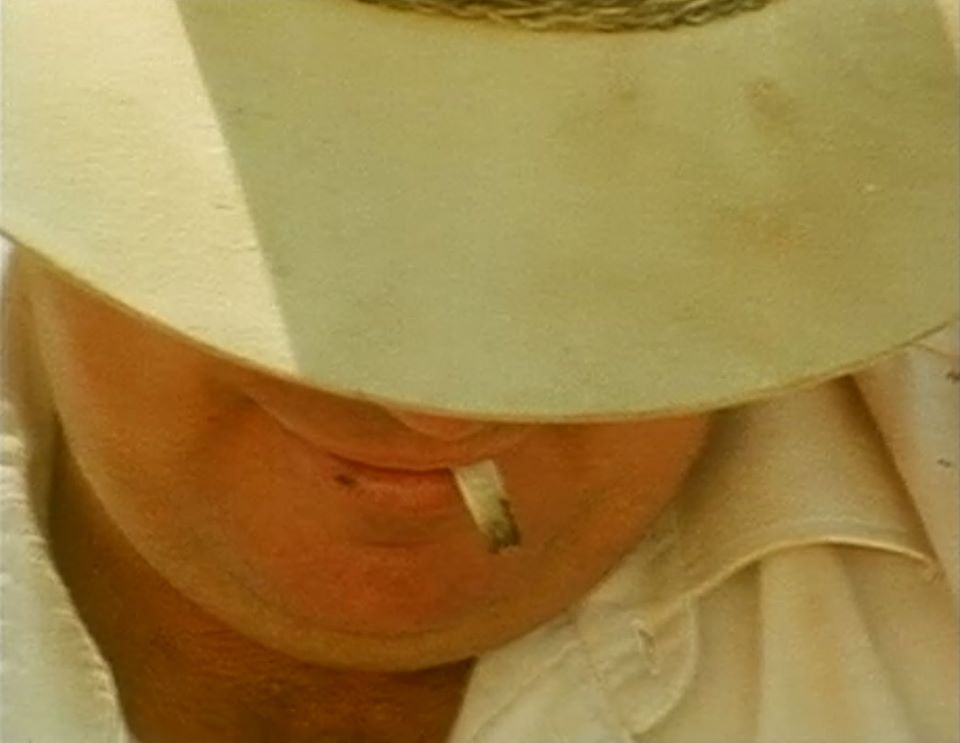 On 26th January 1988, 28 film crews across the country filmed from midnight to midnight, searching behind the curtain of the official protests and celebrations of Australia’s Bicentenary.

Australia Daze is a kaleidoscopic and critical portrait of a nation. The film examines the way Australians see themselves, each other, their past and their future.

We witness a variety of responses from across the country and across the social and economic spectrum; a parade in a small town, a street party in the suburbs, First Nations and allies’ response to the day and the greed-is-great nouveau riche of the 1980s celebrating in the harbour.

As a result, we are made aware of the enormous economic and social differences that exist in Australian society as well as the prejudices and diverse values held in 1988. Some of these undoubtedly linger as others have evolved but the lack of potency in discursive expression is equally intriguing and disturbing.